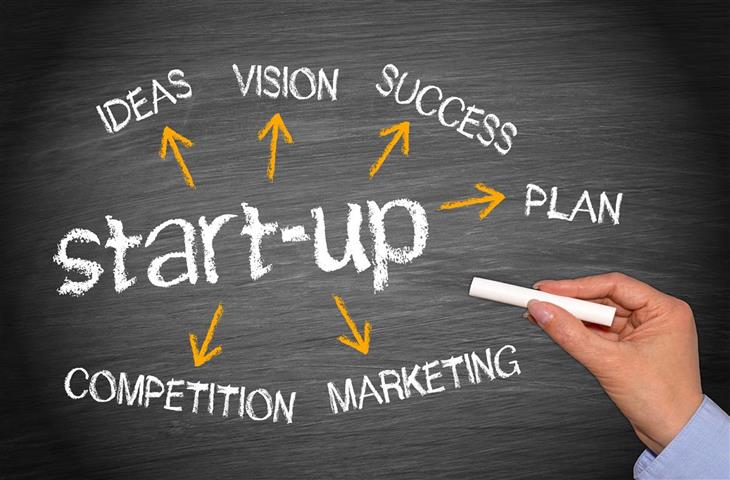 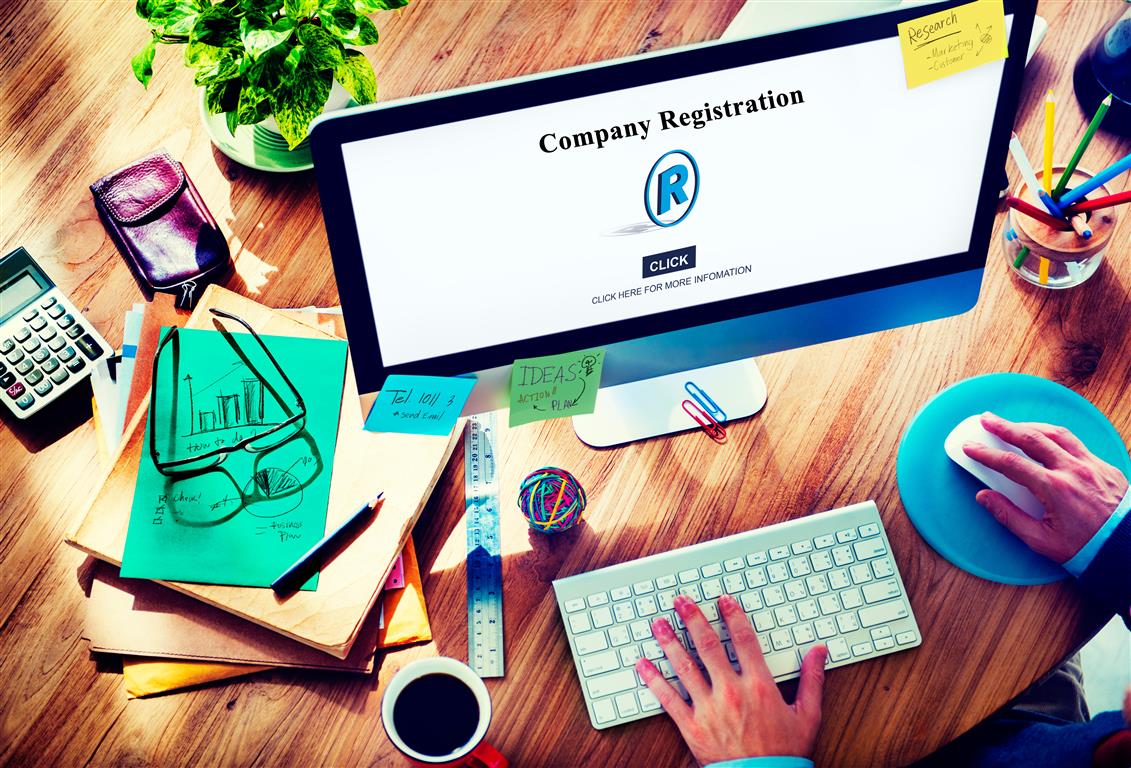 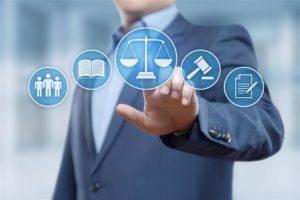 Trademark Misuse and Infringement in India

It is imperative to protect one’s trademark, logos and brand name as the consumers recognize an entity by their trademark or brand name and logos.

The definition of trademark as enumerated by the World Intellectual Property Organization (WIPO), “Any sign that individualizes the goods of a given enterprise and distinguishes them from the goods of its competitors” highlights the most integral part of trademark as making its goods and services distinguishable from that of its competitors. One of the reasons for the same is to create the individual or brand identity one needs to establish their brand as unique and distinguishable.

Trademark infringement refers to the unauthorized use of trademark (or a service mark) which are so related in providing distinctiveness to goods or services, in such a way which is likely to cause confusion in the minds of the people or the customers as well as which could cause serious loss or damage to the trademark owner’s brand.

Some of the constituents of the trademark infringement can be:

The aforementioned deliberations are well enshrined under the Section 29 of the Trademarks Act, 1999.

Subsequently, the jurisdictional concern, which can constitute as infringement of trademark can be discerned well with the case of The Coca-Cola Company v. Bisleri International Pvt. Ltd. The impugned precedent was with regard to infringement of the trademark “MAAZA”, whereby there was an agreement for the assignment of the name clubbed with the rights so associated with the know-how, intellectual property rights, goodwill etc. for the drink, so known as ‘MAAZA’. However, the rights so sold were only limited to the jurisdiction of India.  Additionally, in 2008, the defendant filed an application for registration of such a trademark in Turkey and they also bent towards exporting the mango fruit drink to Turkey. The situation became undesirable by the plaintiffs and therefore, Coca Cola Company claimed for permanent injunction as well as requested for the damages or compensation for the passing off and infringement of the trademark. The Hon’ble Delhi High Court, adjudged in favor of the plaintiff and held that exporting of goods from a country would be very well constituted as the sale of goods within that particular country from where the goods are exported.

Furthermore, in the case of Patel Field Marshal Agencies Ltd. v P.M. Diesels Ltd (Field Marshal Case), the issue was with regard to the infringement of the registered trademark of ‘FIELD MARSHAL’ by the respondent which was registered by them in three different ways in the year 1968. Subsequently, an application for trademark of ‘MARSHAL’ was made by the appellants in the year 1982. For the same, the appellants were served with a cease and desist letter. The impugned case was filed under the provision of Sections 46, 56, 107 and 111 of the Trade and Merchandise Marks Act of 1958. Section 46 hereby dealt with the valid as well as the proposed use of trademark by the companies. Whereas, the Section 56 deals with the use of trademark for the trade exports, it enumerates that the power so granted upon the tribunal to cancel any trademark which seems to be in contravention of the provisions so laid down. Moreover, the Section 107, elaborates upon the penalty for the false representation of the trademark while portraying it as registered, it describes the aspect whereby the person uses a trademark which is not registered or where a part of it is registered or where one uses or delegates the trademark where one is limited to use so, then in such a situation it would call for a penalty.  The Section 111 designates the forfeiture of goods and describes that if the suit is pending for rectification before the High Court of Registrar and a fresh suit is filed for the same subject-matter then such an application can be stayed for three months.

The infringement of trademark provides for a criminal or civil liability. A trademark violation could entail an imprisonment of not less than six months which is extendable to three years clubbed with a fine of fifty thousand rupees to two lakh rupees.

If the issue of trademark infringement is so proved in the court then the court has the authority to order injunction or destruction of the articles so bearing the trademark of the infringing goods, it can also include a share in the profits of the defendant or it can include monetary reliefs in the form of payments of damages or compensation. In the case of Hem Corporation Pvt. Ltd. v. ITC Limited (Bombay High Court), the Hon’ble Court observed, “The use of a registered trademark would constitute an infringement if it indicates a connection in the course of trade between the person and his goods.”

One of the imperative issues with the infringement of trademark so claimed is ‘Passing Off’. It is a common law tort which supposedly guards the goodwill of the brand from any kind of misrepresentation. The situation was made clear through the case of N.R. Dongre and Ors. v. Whirlpool Corpn. and Anr., whereby the Hon’ble Court remarked, “A man may not sell his own goods under the pretense that they are the goods of another man.” A similar view was adopted in the case of Perry v Truefitt, where Lord Langdale enunciated, “Nobody has the right to represent his goods as the goods of somebody else”.

Law of Passing Off- India

There are three elements of passing off and they are enlisted as follows:

The aforementioned ingredients have been brought forward in the case of Reckitt and Colman Products Ltd v Borden Inc & Ors. Goodwill is something that is highly imperative for a business and that is what keeps a business going. It is something that is created by the business from the years of investments and practice; therefore, it holds a high relevance for every organization to protect their goodwill and any kind of damage or loss to the business could directly bring in loss of perils of investments.

Difference between Trademark Infringement and Passing Off

The concept of passing off and infringement are different from each other due to the inculcation of the essence of damage of goodwill by the way of misrepresentation in passing off. The term infringement unwaveringly deals with the registered rights of trademark whereas, the issue of passing off is a common law tort and can be claimed even for the unregistered trademark. Therefore, in passing off, the similarity of the trademark and the deceptive trademark should be apparent with the essence of it causing confusion in the minds of others.

Both Civil and Criminal remedies are available for trademark infringement/ misuse or trademark passing off action in India.

Under Section 135 of the Trade Marks Act, 1999, the Court can grant relief in any suit for infringement or for passing off for injunction; either damages or an account of profits together with or without an order for delivery up of the infringing labels and marks for destruction or erasure.

Remedies available for protection of trademarks in India includes:

Court grants INR 5 lakhs for Infringement of the mark Nokia