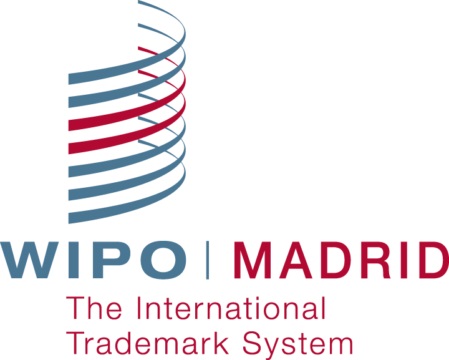 The Government of Israel notified the Director General of World Intellectual Property Organization (WIPO) a declaration modifying the individual fee for filing international applications designating Israel via the Madrid protocol.

The change pertains to the hike in the amount of the individual fee designating Israel, which is illustrated as follows:

Official Notification as issued by WIPO on January 31, 2020 can be accessed by clicking here.

The said changes will take effect from March 23, 2020 and the payments will be applicable in the following cases where:

(a) Israel is designated in an international application which is received by the Office of origin on or after that date; or

(c) Israel has been designated in an international registration which is renewed on or after that date.

The Madrid Protocol in BRICS Countries A Comparative Analysis (INTA)