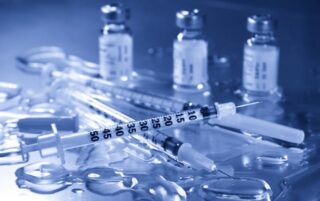 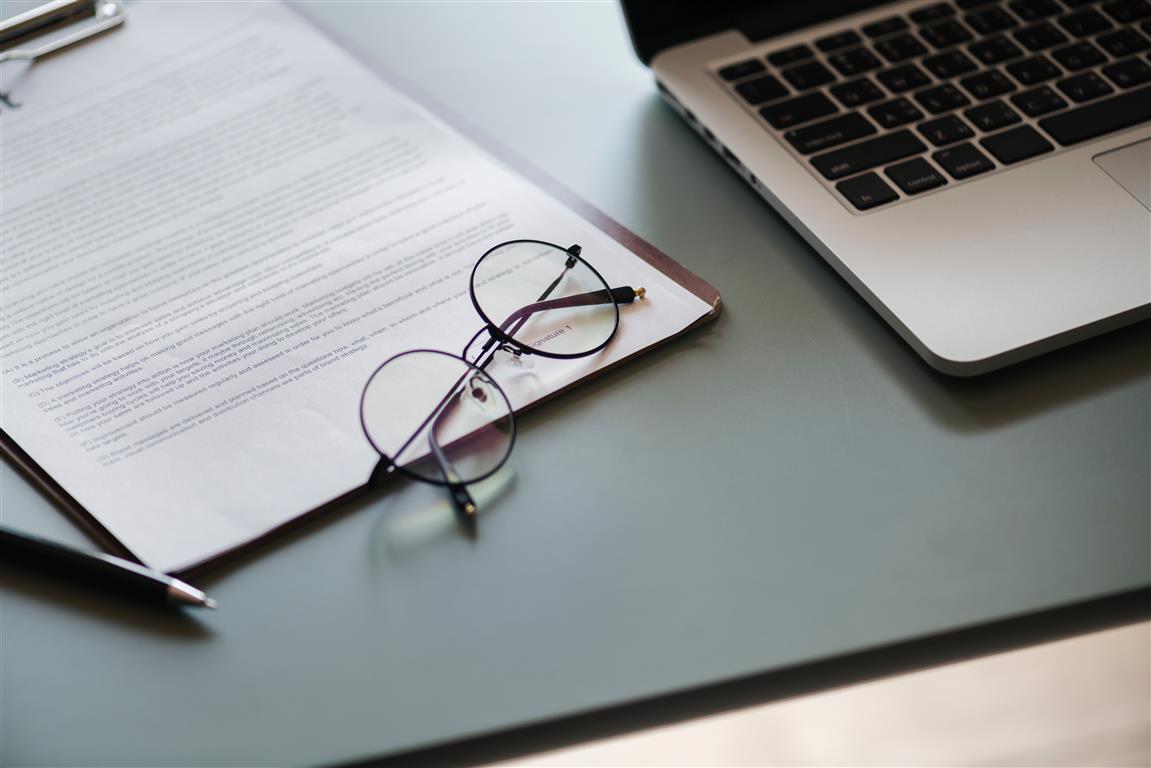 A trademark is typically a name, word, phrase, logo, symbol, design, image, or a combination of these elements. There is also a range of non-conventional trademarks comprising marks which do not fall into these standard categories, such as those based on color, smell, or sound.

A trademark provides protection to the owner of the mark by ensuring the exclusive right to use it to identify goods or services, or to authorize another to use it in return for payment. Trademark protection also hinders the efforts of unfair competitors, such as counterfeiters, to use similar distinctive signs to market inferior or different products or services.

The owner of a registered trademark may initiate legal proceedings for trademark infringement to prevent unauthorized use of that trademark. However, registration is not required. The owner of a common law trademark may also file suit, but an unregistered mark may be protectable i.e. enforceable in State Courts but to enforce the rights in relation to the mark to a greater extent in Federal Courts, it must be registered with the U.S. Patent and Trademark Office USPTO.

Trademarks in United States may be designated by the following symbols:

It is advisable to conduct a trademark search prior to filing a trademark application to ascertain the availability of trademarks, existence of prior identical/similar marks on the register etc., so as to avoid any objection and opposition with respect to the mark.

A trademark search in United States can be conducted for word marks, device marks, numeral and labels. An official search can be conducted at the records of USPTO, United States through use of the Trademark Electronic Search System, or TESS. This online tool also is coupled with a tutorial segment on how to use it. It however disclaims that the search is only a part of the clearance search as their database may not contain all trademarks.

Trademark word search edition of United States follows the Nice Classification and trademark applications can be filed for goods in classes 1-34 and services in classes 35-45. Trademark searches in United States can be conducted for the desired class and associated classes.

It is advisable to conduct comprehensive trademark clearance search in United States to ascertain availability of the proposed mark and also to overcome any objection and opposition with respect to mark later on.

Along with trademark search, it is also advisable to do a comprehensive company search and domain search of the proposed trademark in United States. It is advisable to conduct a comprehensive search for a figuration trademark. The device marks include individual marks such as stylized letters, numerals, shapes, plants, celestial bodies, living creatures etc. or combination of marks containing device marks. A device mark search in United States can be conducted amongst the marks filed and registered as per the Vienna code classification.

A person may file a multi-class or single class trademark applications in the United States.

Trademark Application can be filed be filed in the following categories:

The Paris Convention for the Protection of Industrial Property, signed in Paris, France, on March 20, 1883, established a Union for the protection of industrial property. It offers national treatment to the applicant residing in the member country of the union, in other words. National treatment is a very important concept and is essential for successfully achieving the fundamental aim of the Paris Convention. The idea is to provide equal treatment to applications from member countries, in a given member country and not to differentiate between the nationals of member countries for the purpose of grant, and protection of industrial property. Priority application can be filed in United States within six months of after the date on which the application was made in the Convention Countries.

The United States was one of the very first members of the Paris Convention and have been signatory to it since May 30, 1887.

Trademark Classes for Goods and Services

As per § 30 (15 U.S.C. § 1112) of The Lanham Act, under TITLE IV Classification: the classification adopted by the USPTO in terms of goods and services is provided along with provision of registration in plurality of classes.

In the United States, any National Trademark protection is facilitated by the federal law in force since 1946 referred to as “The Lanham Act”. The Act extends to all the fifty U.S. states as well as any territory under United States jurisdiction and control.

However individual states in the United States also have their own trademark laws but their registration serves the purposes of providing a notice to third parties of local rights and such rights have minute substantive value and could be broadly considered as “common law” rights. Although, unregistered use of a trademark, known as common law use, may prevent a few conflicting rights in the geographic area of use to arise.

In United States a trademark application can be filed in 45 classes: Classes 1 to 34 for goods and classes 35 to 45 is for service marks.

For more information on Trademark in United States please write to us at: info@ssrana.com