Exemption clause in Insurance contracts to be construed against Insurer in case of ambiguity: SC 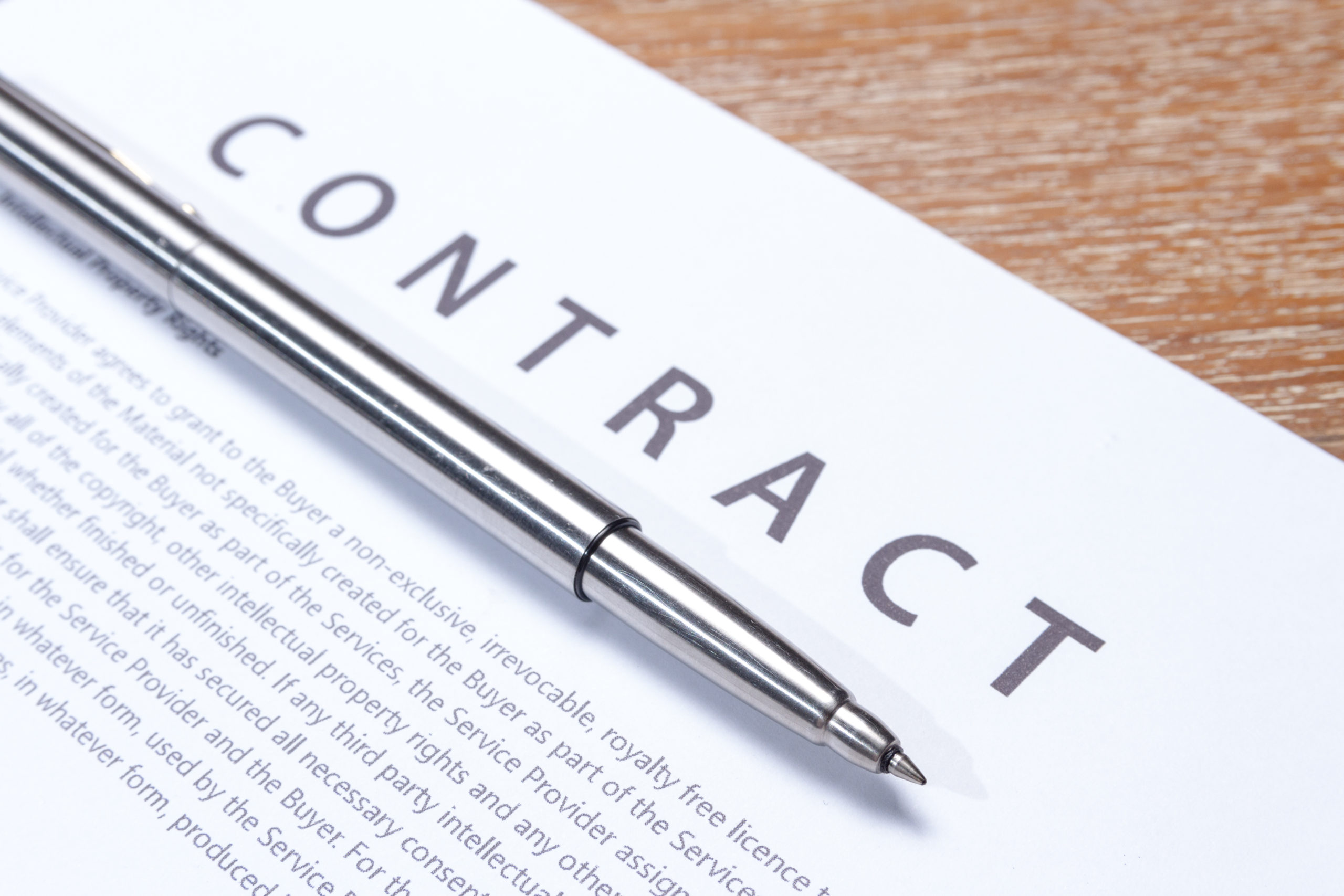 By Nihit Nagpal and Nishtha Das

Submission made by the Appellants (wife of the deceased insured) –

The Appellants made the submission that the deceased was not an ordinary employee for the hospital. He was a professional who was rendering consultancy services and was not covered under the general scheme of insurance as availed by the hospital. Therefore, the insurer had to pay for the compensation to the Appellants, as the insured was not covered under the Workmen Compensation Act, 1923.

Submission made by the Respondents –

The Tribunal examined the applicability of ‘Contract for Service’ and ‘Contract of Service’ in the instant case. Accordingly, the Tribunal held that the employment arrangement between the deceased and the hospital was a “Contract for Service” as opposed to a “Contract of Service”. Therefore, the insurer was held liable to pay for the compensation.

The insurer filed an appeal in the Hon’ble High Court against the decision of the Tribunal, where the Court took a contrary view stating that since the contract was a contract of service, the Insurance Company could not be held liable, thereby disposing the insurer of its liability.

Appeal to the Hon’ble Supreme Court –

Aggrieved by the above decision of the High Court, the widow of the deceased (hereinafter referred to as ‘Appellants’ approached the Hon’ble Supreme Court.

Observations of the Hon’ble Supreme Court –

The Apex Court has now clarified the position on ambiguous policy, where the Courts will apply the contra proferentem rule. The Rule determines that the ambiguity in the wording of the policy is to be resolved against the party who has prepared the contract, in most cases insurance companies being such parties.

The Apex Court has also clarified that medical professionals are not be understood as regular employees of an establishment. They are to be considered as professional whose terms to service differ from general employees. The above decision is now expected to strengthen insurance consumers and bring clarity to some of the blurred insurance contracts which do not cover exemption clauses in entirety.