Speed Breakers Installed by the Delhi High Court for Audi over Trademark “T.T.” 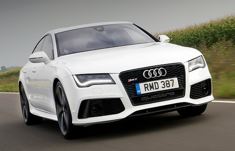 On July 21, 2015, the Hon’ble High Court of Delhi, in Rikhab Chand Jain & Anr. v. Audi A.G., has granted an ad-interim ex-parte injunction against Audi AG restraining them from using the trademark “T.T.” or any other trademark deceptively and/or phonetically similar to the Plaintiff’s trademark, pending the final outcome of the case. 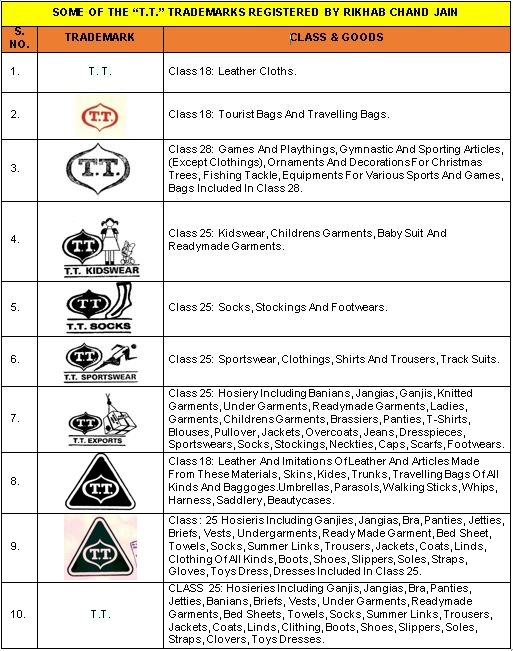 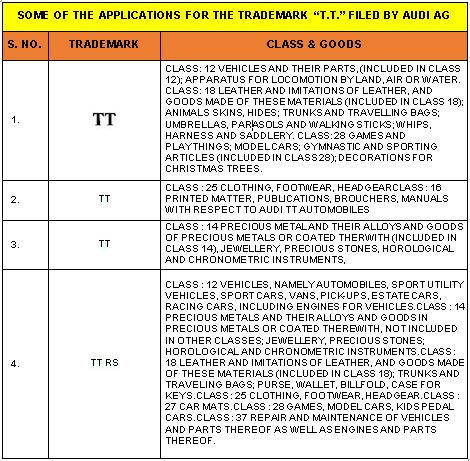 Observation and Decision of the Hon’ble Court:

The bench comprising of Hon’ble Mr. Justice Najmi Waziri, after hearing the contentions of the Plaintiffs and relying upon the evidence put forward by them held the following:–

The aforesaid order dated July 21, 2015 of the Hon’ble High Court of Delhi can be accessed by clicking here