The 5th Lawyers’ Cricket World Cup was hosted by the Australian Lawyers Cricket Council in Brisbane, Australia from December 28, 2015 to January 11, 2016. The World Cup saw participation by a total of 12 teams.

Mr. Rupin Chopra, Associate Advocate at S.S. Rana & Co., was selected to the team representing India, after a tough screening process. Leaving behind ten teams, the Indian team alongwith the team from Pakistan reached the Finals. The Finals was won by Pakistan by 3 wickets in the last over chasing 132 runs. 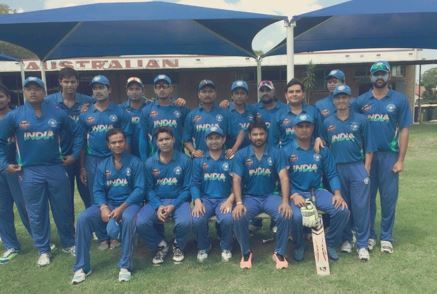 Mr. Rupin Chopra displayed a remarkable performance at the World Cup and took a total of 9 wickets in four matches.

The team had an incredible experience during the World Cup wherein they met and interacted with sports enthusiastic lawyers from the world over and exchanged their views and ideas on the same.