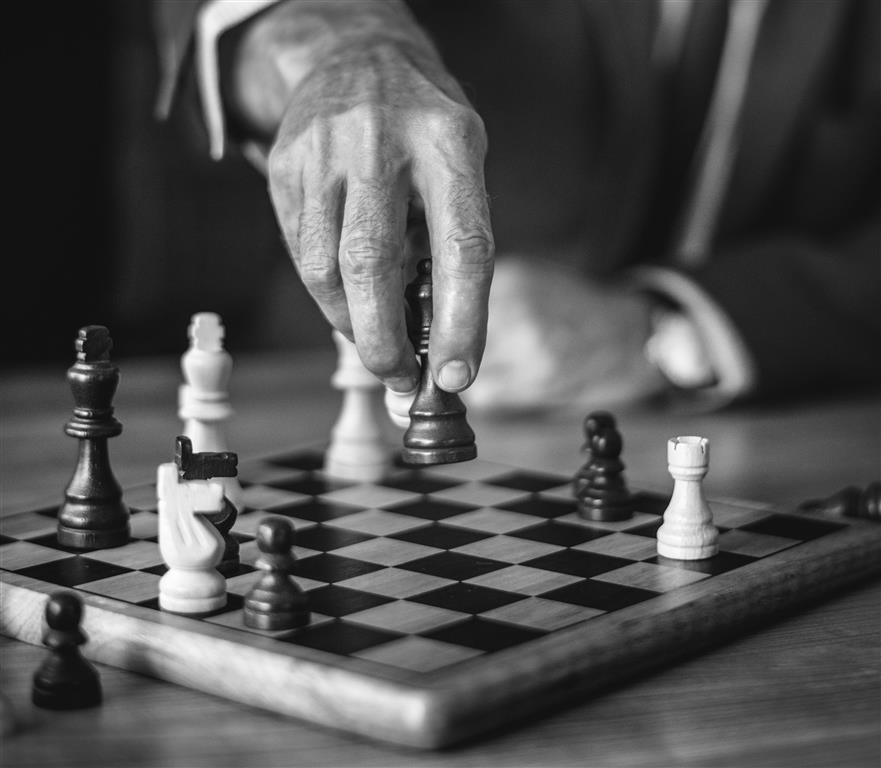 James Russell Lowell once said, “How little inventiveness there is in man, grave copier of copies.” His observation is exactly what a patent application cannot afford to be, that is, lacking an inventive step. With that said, let’s jump straight into understanding what an ‘inventive step’ for an invention is. But before we delve into the same, we need to first understand what an invention is.

An invention, as per the Indian Patents Act, is a new product or process, involving an inventive step, and capable of industrial application. In simple terms, a patent application is patentable only if it has novelty (newness), inventiveness, and is capable of being made or used in an industry. Once the invention meets the novelty (or newness) requirement, which is an absolute must, the next challenge is to show inventiveness in the invention. Section 2(1)(ja) of the Indian Patents Act defines inventive step to be ” a feature of an invention that involves a technical advancement as compared to the existing knowledge or having economic significance or both, and that makes the invention not obvious to a person skilled in the art”.

Since there are only a handful of cases that have dealt with inventiveness of patent applications, the Patent Office appears to follow the criteria for assessing inventive step laid down by Supreme Court in M/s. Bishwanath Prasad Radhey Shyam v. M/s. Hindustan Metal Industries[1]. As per the criteria, ‘If a competent craftsman (or engineer as distinguished from a mere artisan), endowed with the common general knowledge at the specific date of making the patent application (who was faced with the problem solved by the person making the application, but without the actual knowledge of said patented application) is able to reach the present invention’, the subject matter of said patent application is said to not have inventiveness. The apex court in the above-mentioned case said that “It is important that in order to be patentable, an improvement on something known before or a combination of different matters already known, should be something more than a mere workshop improvement; and must independently satisfy the test of invention or an ‘inventive step’. To be patentable, the improvement or the combination must produce a new result, or a new article or a better or cheaper article than before. The combination of old known integers may be so combined that by their working interrelation they produce a new process or improved result. Mere collection of more than one integer or things, not involving the exercise of any inventive faculty, does not qualify for the grant of a patent”.

To understand the above statement well, let us examine a hypothetical case. Suppose a person (applicant) makes a patent application in the field of invention F, having three new features A, B and C. If any person skilled in art of F, or practicing in the field of F, is motivated with his ordinary skill to combine A, B and C and reach the present invention, then the subject matter of present patent application is said to lack inventive step. Simply put, if a patent application only has minor changes to the prior art (or existing knowledge), then the same would be obvious to a person skilled in the art, which subsequently would make the invention non-inventive.

However, it is also essential to understand that even if the differentiating feature(s)

[features A, B, C from the above illustration]

of the claimed invention is found to be non-obvious to a person skilled in the art, but the same fails to provide any technical and/or economic advantage over the current state of art, the claimed invention will still lack an inventive step in India. Therefore, apart from evidencing non-obviousness of the differentiating feature(s) of the claimed invention to a person skilled in the art, it is equally also important to indicate the technical and/or economic advantage of those differentiating feature(s) of the invention. This results in fulfillment of both the criteria provided under the definition of the phrase ‘inventive step’ (as mentioned above).

The criteria of technical advancement of patent applications is quite clear, and as has been the norm in India, during inventive step assessment of patent applications, more often than not the focus remains only on exhibiting technical advancement of the claimed invention, and not on economic advantages (or advancements). However, economic advantages, such as reducing the manufacturing cost, reducing the operational cost, or reducing the maintenance cost, etc. are also essential, especially in cases where the claimed invention is technically not better than the cited prior art documents. Thus, a technically inferior solution (compared to the solutions provided by the state of the art) may also pass the inventive step assessment in India, as long as the solution claimed in the patent application is not obvious to a person skilled in the art and achieves economic advantages.

The next bone of contention amongst legal practitioners and scholars alike while discussing about the inventive step, and something which has surfaced time and again in judgments and attracted extensive debates, is the term ‘person skilled in the art’. This is partly because of the fact that said term has not been defined in the Patents Act. However, the Intellectual Property Appellate Board (IPAB) in a couple of judgements has pursued the said term in detail and has provided with conclusive precedents for the Patent Office to follow. The IPAB in July of 2013 rejected the patent number 201538 [in the case Enercon (India) Limited v. Aloys Wobben Argestrasse] and established that it is not necessary for a person skilled in the art to be in India/an Indian. The IPAB in another decision, on August of 2013, revoked the patent number 212695 [in the case Ajanta Pharma Limited v. Allergan Inc. and Others] and established that a person should be ‘sufficiently skilled or knowledgeable of the art’, and should not ‘merely be a person having ordinary skills in the art”. The same was also found in the Delhi High Court judgment of Hoffman-La Roche Ltd. & Anr. V Cipla Ltd. Of late, India has been witnessing an increase in patent enforcement activities and patent filings. And going forward, one can only anticipate even more developed and refined tests for determining the presence of inventive step in inventions. Therefore, it becomes almost an absolute necessity that patent practitioners keep themselves updated about the ever-so fascinating topic of ‘inventive step/inventiveness’ of inventions.