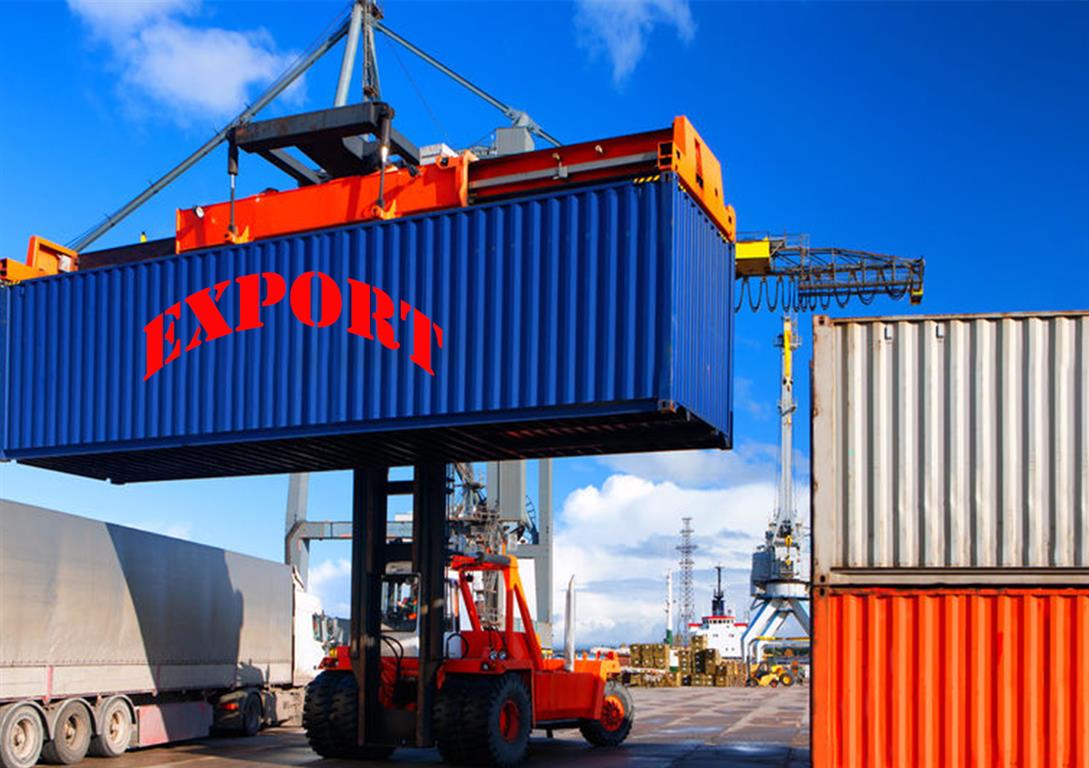 Since time immemorial, India has been one of the most preferred sources of procuring products for sale in the market worldwide. History has been a witness to the appreciation towards flavours of Indian spices, etc.

The Real Estate sector has seen a significant growth the past years, however it was unregulated. The absence of any regulation created a havoc in the sector as the developers were unable to complete the projects in the stipulated time and provide timely possession to the homebuyers.

Since time immemorial, India has been one of the most preferred sources of procuring products for sale in the market worldwide. History has been a witness to the appreciation towards flavours of Indian spices, etc. which attracted numerous travelers across the globe towards its uniqueness, authenticity and credibility. India has carved out its position on the international scale owing to the rich tradition and quality of products. Likewise, a number of food items including agricultural produce which were not native to India such as tomato, potatoes were introduced in the Indian cuisine via contributions through trade channels.

With the advent of stronger legal framework and health standards coming into paly internationally, it is necessary to ensure adequate safety of the products being exported.

In order to ascertain that the food products being exported would not harm or adversely impact the health of its consumers, each country has laid down legal framework which require adherence to the same before commercialization of the said products. Some of the general principles accepted by most of the countries in respect of packaging of food being sold within their jurisdiction are laid down as under:

In addition to these general aforesaid packaging requirements, the food products are required to obtain appropriate import licenses/ permissions/ registrations and ensure compliance to the respective food laws and legal metrology laws of the country where the products are intended to be exported.

Owing to the sensitivity of the nature of the products being brought into its market, every country has formulated their health safety guidelines. The products being exported are mandated to abide by such laws of the country of export before they are put into circulation for consumption. 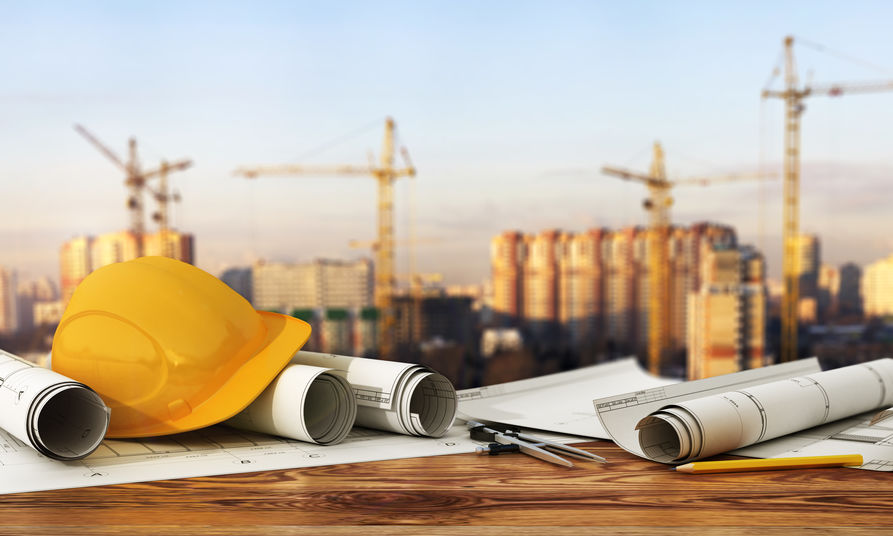 The Real Estate sector has seen a significant growth the past years, however it was unregulated. The absence of any regulation created a havoc in the sector as the developers were unable to complete the projects in the stipulated time and provide timely possession to the homebuyers. The aggrieved homebuyer was left with an option to approach the Consumer forum which fell inadequate to address all the concerns of buyers and promoters in that sector. The Real Estate (Regulation and Development) Act 2016 (hereinafter referred to as “RERA Act”) came into force on May 01, 2016, with the objective to bring relief for homebuyers and developers will have to give timely possession for projects. In the judgement dated April 17, 2019 “Ajay Nagpal Vs. Today Homes & Infrastructure Pvt Ltd[1]” the National Consumer Disputes Redressal Commission (hereinafter referred to as “NCDRC”) has held that RERA Act does not bar filing of a complaint under the Consumer Protection Act 1986 against a builder/developer.

The bench headed by Justice R K Agrawal was dealing with a batch of complaints filed by homebuyers for compensation from “Today Homes & Infrastructure Pvt Ltd” for not delivering possession of flats as stipulated in the builder-buyer agreement.

The inference was drawn from the judgement passed by the Hon’ble Supreme Court of India in “Aftab Singh v. Emaar MGF Land Limited & Anr in Consumer Case No. 701 of 2015” on December 10, 2018 reiterated the well-established law that valid arbitration agreements do not bar the jurisdiction of National Consumer Disputes Redressal Commission (“NCDRC”) and other consumer forums.

In “Aftab Singh v. Emaar MGF Land Limited & Anr in Consumer Case No. 701 of 2015” passed by NCDRC in December 2017., the dispute was between a group of home owners (“Buyers”) and Emaar MGF Land Private Limited (“Builder”), who failed to complete the construction and deliver the villas within the timeline stipulated terms and conditions in the builder buyer agreement between the parties. The Builder filed an application under Section 8 of the Arbitration and Conciliation Act, 1996 (provides that a judicial authority shall, on the basis of the arbitration agreement between the parties, direct the parties to go for arbitration) to refer the case for arbitration as the agreement contained a valid arbitration clause. The Buyers, on the other hand, contended that the jurisdiction of consumer forums available to them through the Consumer Protection Act, 1986.

The summary of conclusions of the judgment passed by the Hon’ble NCDRC in “Aftab Singh v. Emaar MGF Land Limited & Anr” are as follows:

It was observed that the Arbitration agreement does not bar a consumer complaint as held by the National Consumer Disputes Redressal Commission (NCDRC) while referring to the Supreme Court decision in “Emaar MGF Land Ltd. vs. Aftab Singh, Review Petition (C) No’s. 2629-2630 of 2018 in Civil Appeal No’s .23512-23513 of 2017”, the Commission held that the fact that Arbitration can be proceeded under the Arbitration and Conciliation Act, 1996 is not a ground to restrain the Consumer Fora from proceeding with the Complaints.

From this judgment, the inference we can withdraw is that years back we were left with only an option to  file a case in consumer court but after the advent of RERA, an aggrieved homebuyer has now an option to initiate legal proceedings against the errant developer/builder in both RERA Forum as well as Consumer Courts, but it has to be seen whether these complaints are timely concluded and or some relief is provided to the aggrieved homebuyer.