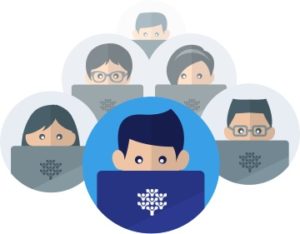 In an iconic judgment passed on November 29, 2016 Justice Valmiki Mehta of the Delhi High Court, in the case of S. N Sahu v. Chairman, Rajyasabha and Others[1] directed the Petitioner to pay an amount of Rupees Three Lakhs for filing six recurrent writ petitions with similar facts and grounds. This order could be seen as a promising move by the judiciary to curb the menace of filing of writ petitions one after the other by one petitioner to facilitate a hearing for the earlier admitted petition.

Therefore, the Delhi High Court dismissed the petition with an exemplary cost of Rupees Three Lakhs imposed on the petitioner understanding that the petitioner possesses enough resources for filing successive judicial proceedings in court.

It would be true to say that the High Courts are in charge of administration of justice in a state. It would also be true to hold that today the courts are jaded with sequential petitions and frivolous cases increasing the back log of cases and reducing the efficiency of courts in speedy administration of justice. Therefore, if a writ petition is brought on grounds and facts same as to an earlier petition it should not be entertained[2] and the present case at hand goes on to reaffirm that.