Govt. in pursuit to ensure only active companies operational in India 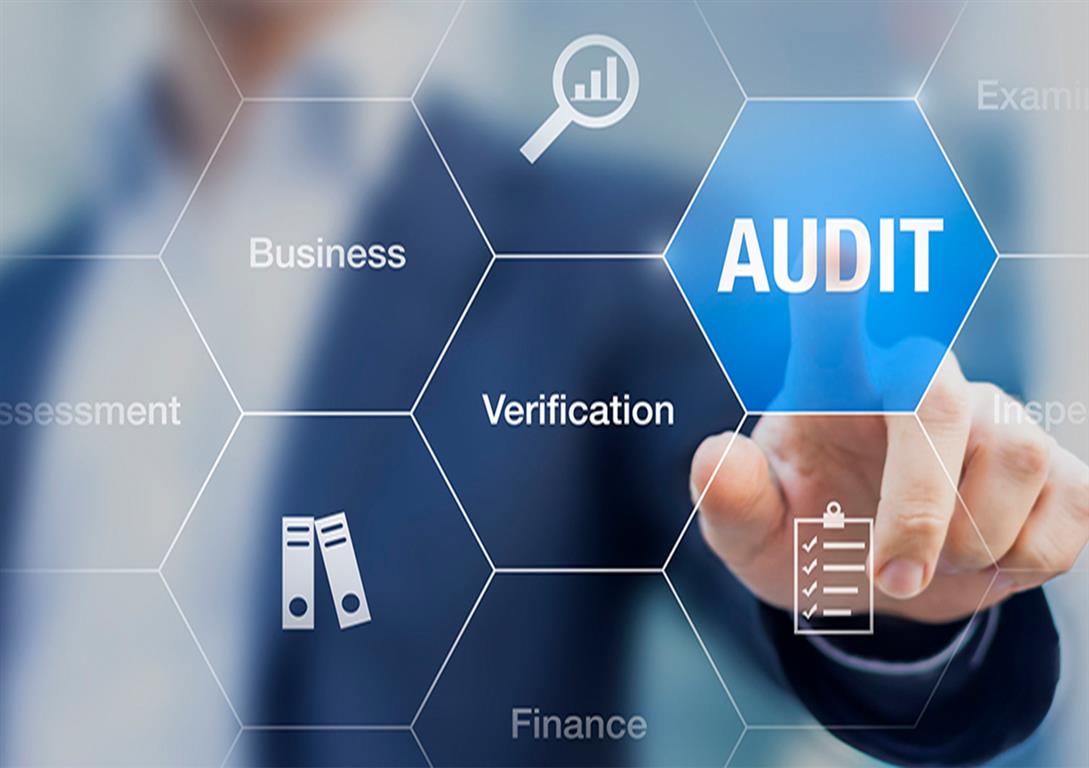 Over the past few years, the Govt. has been making consistent efforts to control the menace of the shell companies. The recent case of M/s. Amrapali Group, who have committed a big fraud by illegally diverting and money collected from home buyers to other firms and the “big racket” behind this was unearthed. The main problem is that money received from the home buyers were spent partly and partly was diverted to other sister concern companies.

Shell companies are those non-trading entities that are incorporated under the multiple layers of subsidiary companies. Generally, such companies hold assets, recruit employees only on paper and mostly deal with holding the ownership of assets, intellectual property, etc. for the parent company and act as vehicle for various financial embezzlement which may be kept dormant for future use.

The basic motive for which the Shell Companies are formed are for  the purposes of flouting laws by carrying out illegal transactions such as  channelization of black money, tax evasion, money laundering, etc. some of the Shell Companies have been an issue of much concern. The Government has been actively taking steps to handle the problem of these companies by way of putting them under the scanner of Serious Fraud Investigation Office, Economic Offences Wing, PMLA Courts, etc. A number of such companies (more than 200,000) have already been struck off from the Register of Companies along with the disqualification of their directors (over 100,000).

The Ministry of Corporate Affairs (MCA) vide (Registration Offices and Fees) 2nd  Amendment Rules, 2019 on 25th  April,  2019 in its pursuit to improve Corporate Governance and Compliances on the part of the Company, has introduced e-form-INC-22A known as ACTIVE (Active Company Tagging Identities and Verification).It is mandatory for all the  Companies which got incorporated on or before December 31, 2017 and are under ‘Active’ status as on the date of filing to file the particulars for verification of registration and registered office, in e-Form ACTIVE-INC-22A on or before April 25, 2019.

In case the company does not file e-form-INC-22A, it will be marked as “ACTIVE-non-compliant” and it shall only be allowed to file only after paying the penalty of Rs. 10,000/-.

The fees for filing INC-22 is as follows:-

In case of delay in filing the same, the late fees shall be applied in the following manner:-

Companies that are struck off or in process of being so are not required to file the form. Also, if  a company is undergoing liquidation, amalgamation, or dissolution, as recorded with Registrar of Companies it is also exempted. A company that has not filed due financial statements under Section 137 or due annual returns under Section 92, or both, with ROC, is restricted from filing. Presently, the Ministry of Corporate Affairs has extended the due date for filing the INC-22 has been extended till June 15, 2019 vide this notification.