India: Bar Council of India to examine plea to ban MPs and MLAs from practicing as advocates 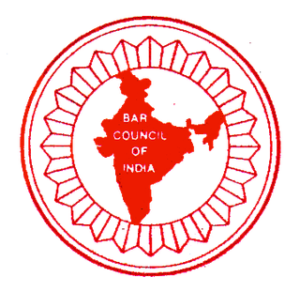 A plea was made to Bar Council of India (hereinafter referred to as the ‘BCI’) by a BJP Delhi Spokesperson, through a letter to consider debarment of Members of Parliament (MPs) and Members of Legislative Assembly (MLAs) from practicing as advocates as they are public servants already and cannot sail in two boats at the same time!![1]

The letter was sent by BJP leader and Advocate Ashwini Kumar Upadhyay. The letter mentions:

In response to the letter the BCI, on December 26, 2017, constituted a three member expert committee, comprising of advocates B.C. Thakur, R.G. Shah and D.P. Dhal, to look into the matter. Manan Kumar Mishra, (BCI) Chairman and Senior Advocate, said that ‘The three-member panel is examining the provisions of the Advocates Act and the Bar Council of India Rules in this respect.’[2]