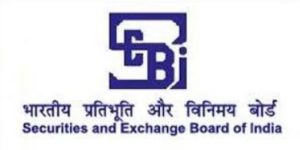 Failure on part of the Self Certified Syndicate Banks:

SEBI listed several instances wherein the RII in an IPO have not been allotted the specified securities and thus, have suffered an opportunity loss due to failure on part of SCSBs. Such instances include:

Uniform policy for calculation of minimum compensation to RIIs:

In order to bring uniformity in the calculation of compensation available to the RIIs, SEBI has stated that the compensation shall be calculated as below: