The Plaintiff, Montblanc Simplo GmbH is a company incorporated under the laws of Germany having its registered office at Hamburg. It is engaged in the manufacture, distribution and sales of writing instruments under the trademarks MONTBLANC, MEISTERSTUCK and variations thereof. The Plaintiff’s trademarks also include ‘the Star Device’ which is a white stylized six-pointed star with rounded edges, and the ‘Three Ring Device’ comprising of three metallic bands around the circumference of the pen which are located near the middle of the body of the pen cap. The Plaintiff is the registered proprietor of these trademarks and others in India as well as in other countries across the world.

Defendants filed their Written Statement however, subsequently, stopped appearing in Court and were proceeded ex-parte.

In view of the above, the Court granted relief of permanent injunction against the Defendants as sought by the Plaintiff and also restrained them from passing off their counterfeit products as that of the Plaintiff. However, the Plaintiff’s claim for damages amounting to INR 2,005,000 (Approx. USD 29,405) was rejected with the observation that the Plaintiffs have not produced sufficient evidences to show the extent of actual damages suffered by them due to the act of Defendants. The said judgment of the Delhi High Court is available here.

It is no secret that the Indian market is home to large number of counterfeit goods. The most popular counterfeit markets are clothing, shoes, watches, leather goods, jewellery, mobile phones and hardware like pendrives and speakers etc. Popular international brands like Louis Vuitton, Gucci, Burberry, Tiffany, Prada, Hermes, Chanel, Dior, Yves St. Laurent and Cartier are frequently pirated. In the past, brands like Hermes, Cartier, Gucci and Louis Vuitton have also taken legal recourse to battle counterfeiting. 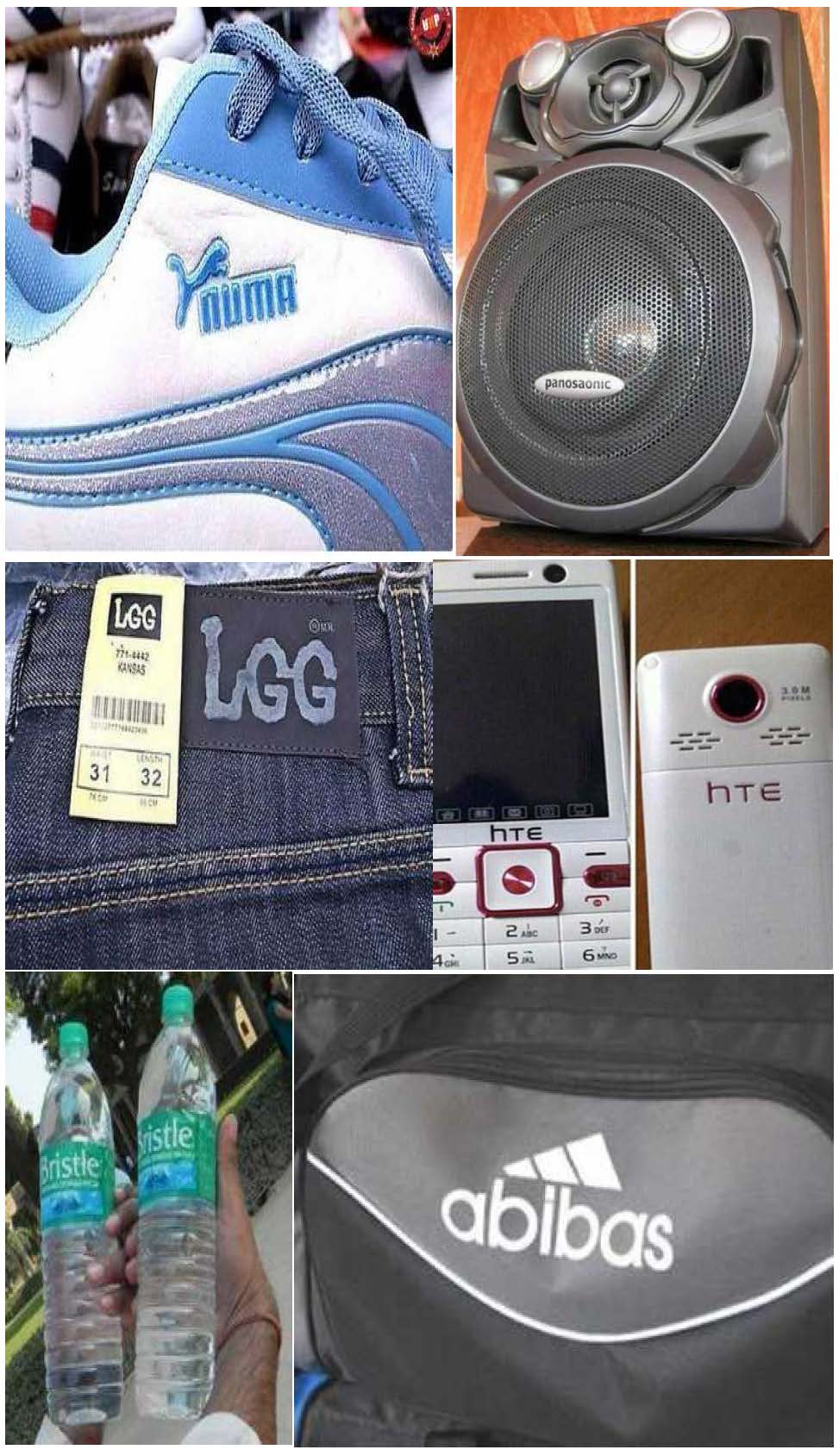 Reportedly, the fake luxury goods market in India is increasing
at a rate of 40-45% annually. There is much speculation that underground mafia connected with terrorism, women and child trafficking get most of their funding through the counterfeit market. Hence, this is an issue not to be taken lightly.