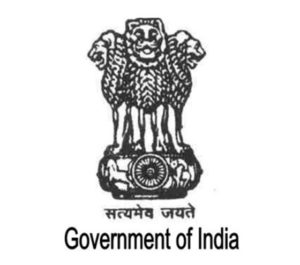 Working towards the fulfilment of common objectives and maximization of profits, parties often team up to a business transaction to establish a corporate vehicle. One of the modes of carrying out commercial operations is via joint venture.

A joint venture (hereinafter referred to as “JV”) is a corporate structuring device whereby two or more parties join in to work for a commercial project. Based upon the intentions of the parties of the JV, it may be equity or contractual based, formed for perpetuity or specific time period. The entity which may be used for the purpose of joint venture include incorporated structures such as a company or a limited liability partnership or unincorporated structure like partnerships or strategic alliances.

Beneficial in terms of joint ownership and management, allowing greater risk mitigation and better recourse to resources such as scientific knowledge, technical know-how and more expertise, JVs which may be in the form of partnership, companies, limited liability partnerships.

Taking into account the significant contributions made by the steel industry towards the Gross Domestic Product of the country, the Government introduced the National Steel Policy 2017 on May 3, 2017 focusing on enhancing domestic consumption, high quality steel production and making the sector globally competitive.
[1]

Government has been making contributions towards the reinforcement of the economic structure of the country by incentivizing the entrepreneurs with investment friendly policies, availability of resources and labour and facilitation of less cumbersome compliances. In furtherance to its approach to boost the steel industry, the Government promote foreign suppliers to float joint venture with the Indian manufacturers in this field.[2] This is expected to raise the production in the domain of steel equipment.

Aiming for increase in the output capacity of the nation, the Government has brought forth schemes such as “Make in India” “Startup India”, “Standup India” and “Skill India” which encourage India to become self-reliant and a leading manufacturing hub in the international market.