The recent bollywood movie “Udta Punjab” can be boldly categorized as one of the most controversial movies of our times. The movie which is based on the theme of drug abuse in the Indian State of Punjab had first fallen into the vicious trap of the Central Board of Film Certification (hereinafter referred to as the “CBFC”) which cleared its release with an astonishing 89 cuts and also fluttered away the word “Punjab” from its title. However, later on the movie was cleared by the Honorable Bombay High Court with only one cut. The second controversy that the movie landed up in, was its leak on the internet two days prior to its official scheduled release.The movie was reportedly downloadable on various torrent websites. 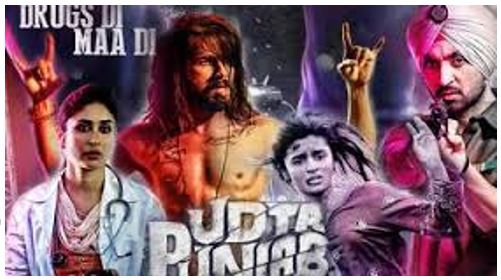 Indian Daily, Times of India reports that pursuant to the aforesaid incident, the makers of the movie filed a criminal complaint of copyright theft with the Bandra- Kurla Complex cyber police station[i]. Reports also mention that pursuant to the said complaint, movie was removed from the websites and a message was displayed on the sites which read as “removed due to a copyright complaint”.

This is not the first time that the Bollywood has encountered the leak of a movie on the internet prior to its release. There have been several instances when Bollywood movies have suffered a similar fate[ii] .

In view of such prevalent instances of illegal broadcast of movies, several times production houses invoke the remedy of John Doe Orders (against unknown defendants) to restrain illegal downloads and prevent cable operators from broadcasting the movie without proper license or authorisation from the producer.