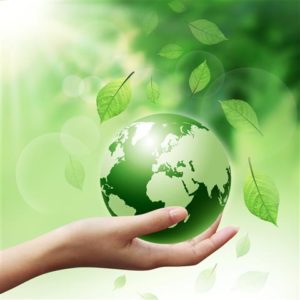 Infrastructure projects are required to take No Objection Certificate (NOC) for construction of ground water abstraction structures/replacement of existing defunct well for drinking and domestic purpose only. This permission is to be granted in areas where a public water supply system does not exist.

NOC for ground water withdrawal will be considered for Industries /Infrastructure / Mining projects as per the criteria given below.

The complete Guidelines/Criteria for evaluation of proposals/requests for ground water abstraction are available
here.

Shailesh Singh, a well-known Environmental Activist (hereinafter referred to as the “Applicant”) through application to the National Green Tribunal alleged that the Respondent has been operating a water bottle unit (hereinafter referred to as the “said unit”) which was extracting ground water through bore well installed in the factory premises without the permission of the CGWA and has been discharging untreated effluents into the river. The Inspection Report submitted by CGWA to the Tribunal stated that the said unit had been flouting and extracting water without installation of meter to the respective bore wells.

Decision of the Tribunal:

The Tribunal permitted the Respondent to use one bore well out of three bore wells and the remaining two bore wells were ordered to be sealed as no permission for their use had been granted by CGWA.