Making a mark with your MARK

The journey of launching a business is always about playing your cards right and taking calculated decisions. While the setup list may look as simple on the face of it, the real ordeal lies in the nitty gritty details actually involved in getting a company off the ground. One of the primary steps to commencing a business is to decide upon a trade mark that will attract the target audience of the business, and enable the creation of a distinct and unique identity for itself. It is no secret that word of mouth publicity is the most powerful and advantageous tool for a business. And to leverage this advantage and get word of mouth going, it helps to have a distinctive trademark to spread the word around the target customer base.

This article is intended to provide a few vital pointers every business should keep in mind before finalizing a trade mark. 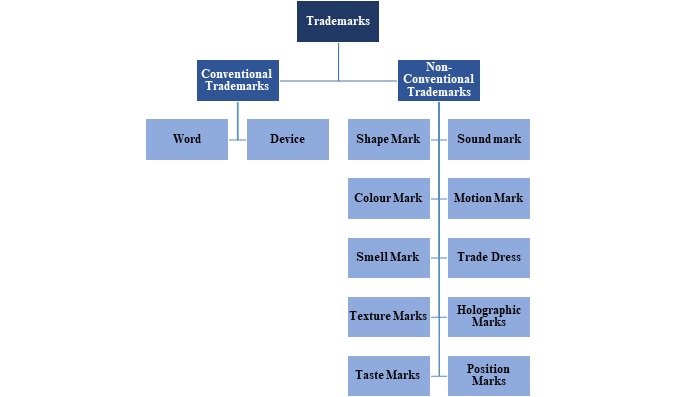 POINTS TO REMEMBER BEFORE FINALIZING YOUR TRADEMARK

The aspects involved in the process of filing an application for the registration of one’s mark are manifold. The above-mentioned steps are a conservative estimate of the basic requirements in this regard, which may be factored in so as to obviate certain complications which may arise out of use/registration of a trade mark in the course of a business.