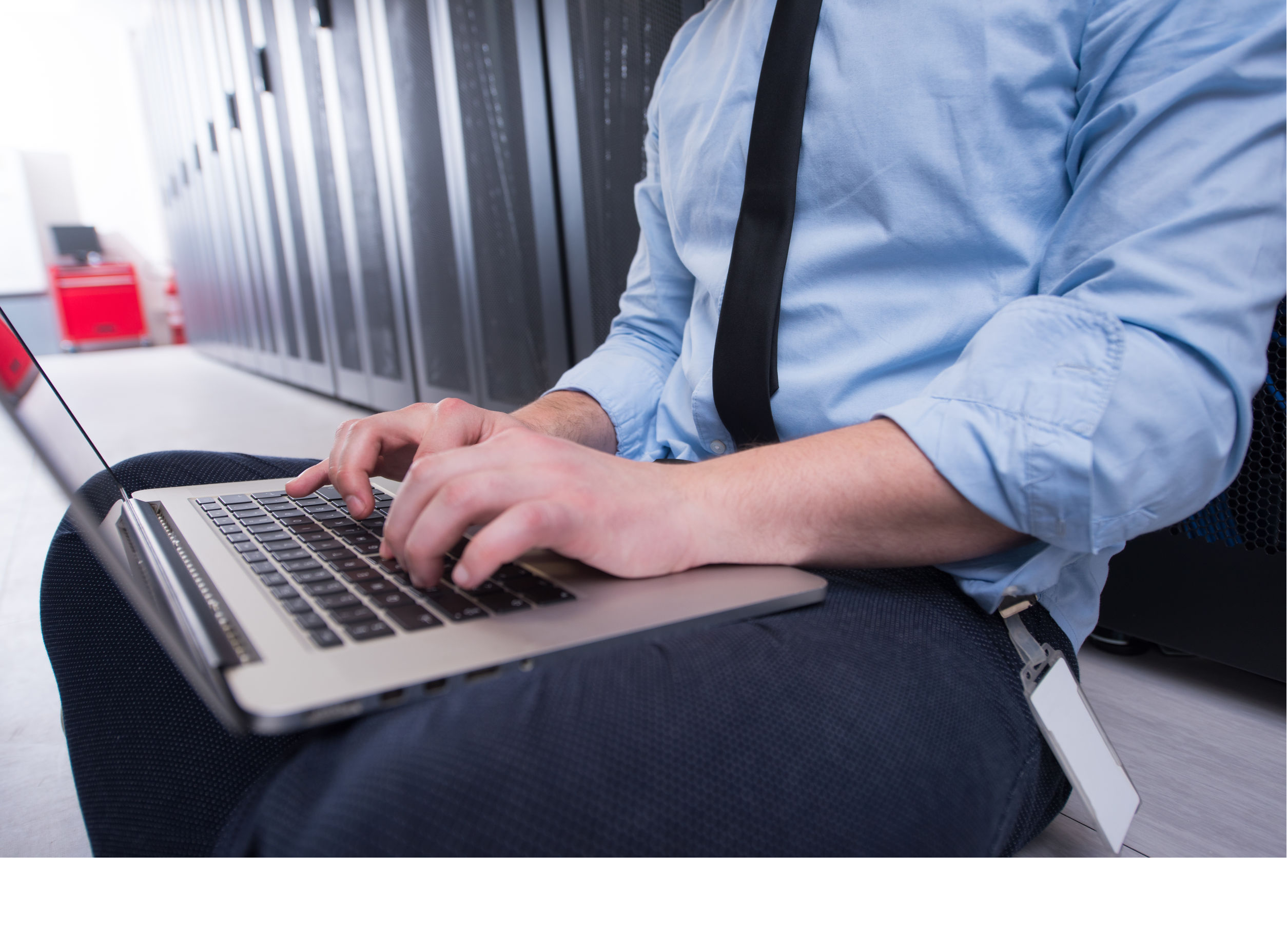 Clauses concerning IP are considered as deemed as essential in a joint venture agreement as protection of IP, transferring of an IP right, protection to trademarks or tradenames are significant. Some recently formed JV companies in India are Tata Starbucks, Tata SIA Airlines, Bajaj Finserv Limited etc.

Parties consistently cite the loss of background IP rights as a major risk in JV collaborations, and dealing with IP that is generated in the course of a JV or collaboration can also present particular problems, particularly if it is to be used or owned jointly by more than one party.

In view thereof it is essential to conduct an IP Audit before establishing a JV.

FDI and Joint Venture in India

Foreign direct investment (FDI) is an investment made by a company or individual in one country in business in another country. It not only involves monetary transfer of funds, it also involves acquisition of ownership or controlling interest in a foreign company by the investing company. The two entry routes for foreign direct investment in India are: Automatic Route and the Government Route.

Under the Automatic Route, the non-resident investor or the Indian company does not require any approval from Government of India for the investment.

The Indian company having received FDI either under the Automatic route or the Government route is required to comply with provisions of the FDI policy including reporting the FDI to the Reserve Bank.

For further information on IP, FDI & Joint Ventures in India , please write to us at info@ssrana.com

In order to constitute a joint venture agreement, the requirements prescribed under the Indian Contract Act and the Companies Act need to be fulfilled.

According to Reserve Bank of India, an Indian company may receive Foreign Direct Investment under the two routes as given under:

FDI is allowed under the automatic route without prior approval either of the Government or the Reserve Bank of India in all activities/sectors as specified in the consolidated FDI Policy, issued by the Government of India from time to time.

Joint venture agreements have to be registered either with the RBI or Secretariat of Industrial Assistance (SIA), Department of Industrial Policy and Promotion (DIPP),

For further information on regulatory complainces for formation of Joint Ventures in India , please write to us at info@ssrana.com

A joint venture (JV)  is an arrangement where two or more parties collaborate their resources for a specific project. It is a business alliance between two or more entities wherein the resources are mutually combined to achieve desired goals.

In the Indian law there are no specific laws for formation and operation of JV. It is a general belief that the formation of a joint venture entity reduces the risk factors involved in incorporation of a company and is also cost-effective.

JVs may be equity-based or contractual JVs

Government approvals for formation of Joint Venture in India- For formation of a JV requires approval either from RBI (Reserve Bank of India) or FIPB (Foreign Investment Promotion Board) in case one of the partners is an Non- Resident Indian (NRI), foreigner or PIO (Person of Indian Origin).The Government of India and its agencies counsel guidelines, which distinguish JV from other entities. Indian JVs usually comprise two or more individuals/companies, one of whom may be non-resident, who come together to form an Indian private/public limited company, holding agreed portions of its share capital.

For further information on Joint Ventures in India , please write to us at info@ssrana.com