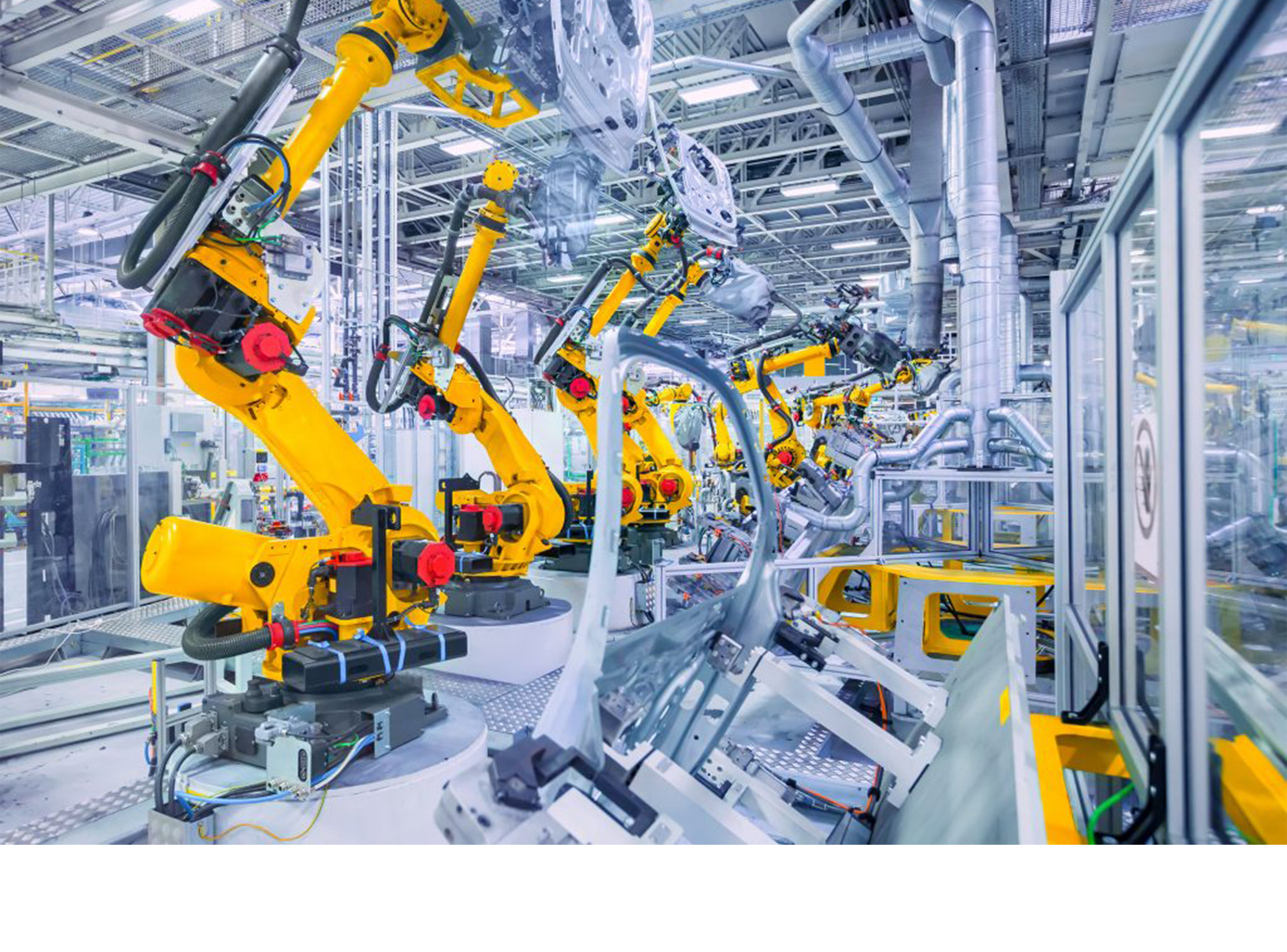 The Supreme Court in its judgment dated September 4, 2020, in the matter of State of U.P v. Aman Mittal[1], ruled that Section 3 of the Legal Metrology Act, 2009 overrides Chapter XII of the IPC, 1860 wherein the provisions relating to weights & measures has been laid down. Section 3 of the said Act provides that the provisions laid down under the Act shall override the provisions laid down under any other existing law. The said Act deals with the trade & commerce of goods, weights & measures distributed/sold by number, weight & measures.

In the case of Lawrence & Mayo (Opt.) LMI Trust & Anr. v. S.A. Chaudhari & Anr.[2], theapplicant was dealing in retail business of spectacles, spectacles frames, goggles, etc. and asked the Bombay High Court to keep the spectral frames, Goggles, spectacles & sun-glasses outside the purview of Standards of Weights & Measures Act, 1976 as well as Packaged commodities Rules, 1977. The Court was of the opinion that frames & sun-glasses, be it with lens or just a frame is outside the purview of pre-packaged commodity as laid down under the Rule 2(l) of the Rules, 1977.

In a similar judgment, Subhash Arjandas Kataria v. State of Maharashtra[3] before the division bench of Bombay High Court wherein the bench relied on the judgment of Lawrence & Mayo (Opt.) case. The bench ruled that sun-glasses are outside the purview of Rule 2(l) of the Packaged Commodity Rules, 1977 and hence are not pre-packaged commodity.

Further, inthe case of M/s Philips Electronics India Ltd. Rep. by Ms.Roop Loomba & Others v. The Govt. of A.P. Rep. by its Principal Secretary, Legal Metrology Dept. & Others.[4],the primary issue raised before the Madras High Court was that whether the audio-visual equipment, television sets & electronic items come under the purview of Standards Weights & Measures Act, 1976 and the Rules, 1977?

Furthermore, in the case of Bata India Ltd. & Ors. v. State through the Inspector, Legal Metrology[5], the main contention put forth by the petitioner in this petition was that footwear does not come under the purview of packaged commodity. The respondent has alleged that article of footwear manufactured & sold by the petitioner does not contain a declaration regarding maximum retail price as laid down under Rule 6 (1)(b) of Standard of Weights & Measures Act and Package Commodities Rule, 1977.The Court ruled in favor of the petitioner and dismissed the petition.

The Court while quashing the notice issued by the Legal Metrology inspector, opined that when 109 BHP is converted into metric system, it would come to 80169.36375 watts & neither any prospective buyer nor any customer would be able to understand an engine’s real power.