Constitution of ICC under POSH laws in India 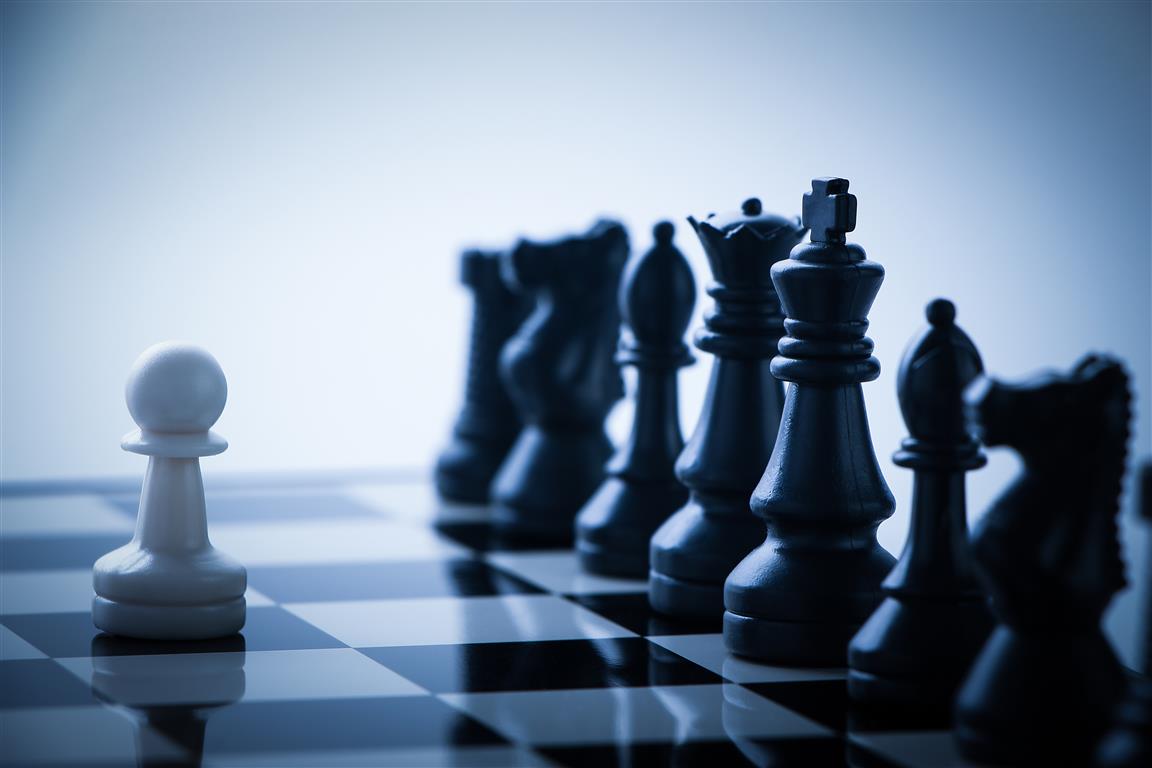 Sexual Harassment of Women at Workplace (Prevention, Prohibition and Redressal) Act, 2013 and Rules (2013) (hereinafter collectively referred to as “POSH laws”) aim at imposing the Employers with the responsibility to ensure a safe working environment to women at their workplace.

Every employer/ establishment employing ten or more employees is required to constitute an Internal Complaints Committee (hereinafter referred to as the “ICC”) in order to provide a suitable redressal mechanism to the women aggrieved by the incident of sexual harassment.

The ICC will be composed of the following members:

nominated by the Employer namely: ·-·

As per the POSH laws, at least one-half of the total members of the ICC nominated shall be women. It has been prescribed that the Presiding Officer and every Member of the Internal Committee shall hold office for such period not exceeding 3 years, from the date of their nomination as may be

specified by the employer.

Disqualification of the ICC Members

Presiding Officer or Member, as the case may be, shall be removed from the ICC in case he/ she: