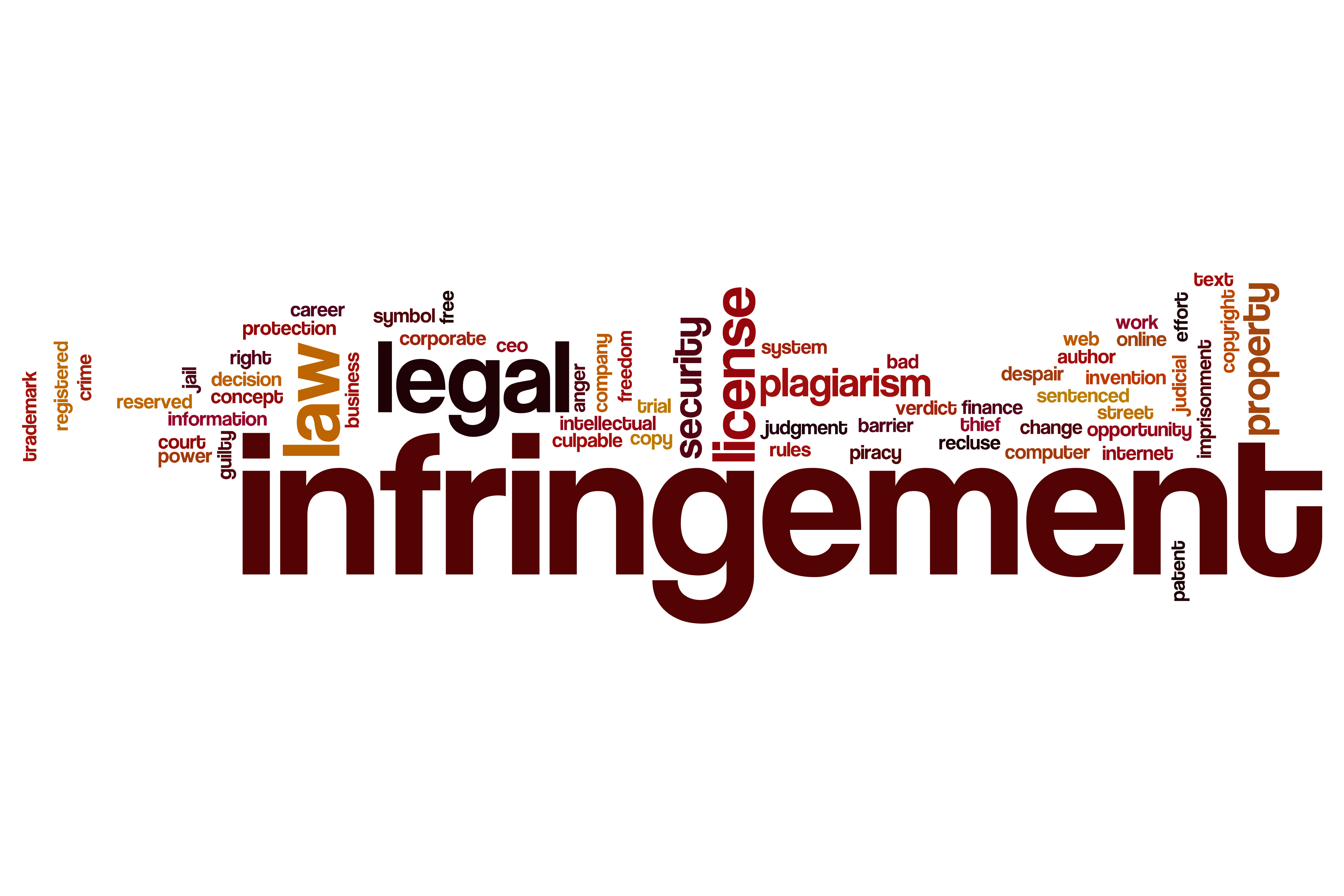 By Priya Adlakha and Kiratraj Sadana

The High Court of Delhi vide its order dated July 30, 2020[1], granted an ad-interim injunction in a suit filed by Budweiser for trademark infringement, unfair competition, and commercial disparagement and dilution and tarnishment of its goodwill and reputation of the brand ‘Budweiser’.

The instant dispute arose when Defendant nos. 1, 2, and 3, who run a satirical website www.thefauxy.com, posted a video on their social media handles on Twitter, Instagram, and YouTube. The impugned video depicted a comedic sketch that is modeled as a news report, testing the veracity of the claim that the Plaintiff’s beer bottles contain urine.

The impugned video showed that the Defendant no. 1 tastes a sample of urine (which he stole from a pathology lab!) and a sample of the Plaintiff’s Budweiser beer.

On tasting both the samples, the Defendant no. 1 claimed that the news that the employees of the Plaintiff have been urinating in the beer sold to its customers has to be fake since the Plaintiff’s beer tastes worse than urine.

Defendant no. 2 at the end of the video also stated that the news reports that the Plaintiff’s beer contains urine are false, same as the report that the beer brand Corona (Plaintiff’s rival) contains coronavirus.

The Plaintiff contended that the suit has been instituted against the Defendant 1, 2 and 3 to protect the intellectual property rights and reputation of the Plaintiff which has been tarnished by the Defendants’ posts on social media including Twitter and YouTube which perpetuate the fake news stating that the employees of the Plaintiff have been urinating the beer sold to its customers.

Plaintiff’s reputation associated with its ‘Budweiser’ beer has been the key driver for its business across the world. Plaintiff also stated that the impugned video on YouTube has garnered around over 5900 views as on the date of filing of the suit and the resulting viral nature of fake and sensational news has caused the publication of several hundred defamatory posts and videos across social media.

The defamatory news caused “#Budweiser” to trend as the no. 1 hashtag on Twitter in India as on July 02, 2020. According to Plaintiffs, there is no disclaimer that the same is a “fake news”/fictitious report on the YouTube page of the Defendant nos. 1, 2, and 3 caused even legitimate news publications such as The Hans India to report the fictitious news as being a legitimate fact.

The Counsel for Defendant no. 4 submitted that YouTube is only an intermediary and the video has not been uploaded by the said Defendant, the actual uploaders are Defendant Nos. 1, 2, and 3 and that the primary grievance of the Plaintiff is directed against Defendant nos. 1, 2 and 3.

The Defendant no. 5 had similar submissions that it is only an intermediary and the information on the Defendant no. 5 website is not the creation of the said Defendant. Twitter also stated if the Twitter handle is accessed through the URL, there is no reference to ‘Budweiser’ or ‘Urine’.

Furthermore, both Defendants no. 4 and 5 were of the view that the impugned video does not amount to defamation or disparagement.

According to Section 29 of the Trade Marks Act, 1999 any use of a trademark which is against the reputation of the trademark amounts to infringement.

The High Court of Bombay in Hindustan Unilever Limited vs Gujarat Co-Operative Milk[2] has delineated the ingredients which need to be present to make a statement disparaging. The Hon’ble Court held that for a statement to be termed as disparaging, it must:

India: In Defence of AIB’s Game of Thrones Memes: When can Satire/Critique Act as a Suitable Defence?

Whether the impugned video is only a satire?

The Defendant no. 4 also submitted that the impugned video is only a satire and cannot be termed as defamatory or disparagement. To this, the Plaintiff refuted and submitted that satire is no defense in the context of Indian Law.

Also read: The AIB Knockout Case How much is too much

The High Court of Delhi had to deal with a case titled Ashutosh Dubey v Netflix Inc. and Ors.[4] a case in which ‘Hasmukh’ a satirical dark comedy by the Defendants  was the subject matter. The Hon’ble Mr. Justice Sanjeev Sachdeva in the case while emphasizing that creative artist shall be given the liberty to project the picture of the society in a manner he perceives was of the view that:

‘It is a known fact that a stand-up comedian to highlight a particular point exaggerates the same to an extent that it becomes a satire and a comedy. People do not view the comments or jokes made by stand-up comedians as statements of truth but take them with a pinch of salt with the understanding that it is an exaggeration for the purposes of exposing certain ills or shortcoming

One of the satirical techniques to criticise a particular subject or character is to exaggerate it beyond normal bounds so that it becomes ridiculous and its faults can be seen. Satire is a work of art. It is a literary work that ridicules its subject through the use of techniques like as exaggeration. It is a witty, ironic and often exaggerated portrayal of a subject. Further, if an ad interim injunction is granted, it would amount to interference in the freedom of speech and expression guaranteed by our Constitution to the defendants.

Also read Defamation on Social Media- What can you do about it?

The Hon’ble Delhi High Court issued a notice of the Injunction Application to the Defendants, returnable before the Court on September 01, 2020.

The Hon’ble Court was of the view that Budweiser has made out a prima-facie case and the balance of convenience is also in favor of the Plaintiff and accordingly, it is directed that the Defendant nos. 1, 2, and 3, along with their partners, agents, assigns, officers, servants, affiliated entities, as the case may be, and all others acting for and on their behalf are restrained from reproducing, broadcasting, communicating to the public, screening, publishing and distributing the impugned video or any other video on any media or platform and promoting the impugned video on various social media amounting to infringement of Plaintiff’s registered mark ‘Budweiser’ and also amounting to commercial disparagement of the plaintiff’s products.

In view of the present order, in favour of the Plaintiff, Defendant nos. 1, 2, and 3 were prohibited from further promotion and distribution of impugned video and related social media post.

The matter is now listed before the Court on September 01, 2020. Watch this space for updates.