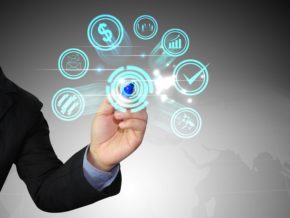 The Hon’ble Delhi High Court on November 04, 2019, clarified the position on disqualification of directors in the case of Mukut Pathak and Ors. v. Union of India and anr.[1] This judgment has come in resonance with other similar judgements passed by Hon’ble High Courts of Gujrat, Madras and Karnataka, on Section 164(2)(a) of the Companies Act, 2013 (hereinafter referred to as ‘Act’).

Observations made by the Hon’ble Delhi High Court –

The Delhi High Court has now clarified the position of Section 164 (2) of the Act regarding the provisions of disqualification of directors. The Hon’ble Court observed that Section 164 (2) of the Act can apply to failure for not filing returns for Financial Years prior to 2014, the year in which the said section came into force. While aligning with the High Courts of Madras, Gujrat and Karnataka, the Hon’ble Delhi High Court has now reinstated that operation of the Section 164(2) in the present case, does not amount to retrospective application of a penal provision.