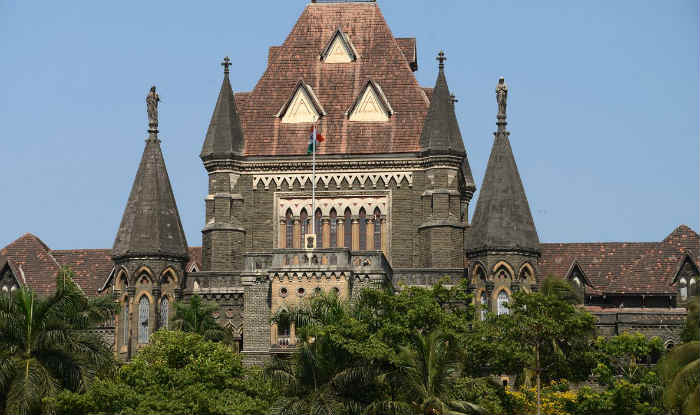 By Priya Adlakha and Tanvi Bhatnagar

Sakal Media Group (SMG) registered a First Information Report (FIR) against a Journalist Prateek Chandragupt Goyal at Police Station Vishrambaug, Pune for offence under Section 103 of the Trade Marks Act, 1999, against which, the accused/Petitioner filed a Quashing Petition in the Hon’ble Bombay High Court. As an interim relief, it was directed that while the investigation shall continue, the charge-sheet could be filed only with the leave of the Hon’ble High Court. Petitioner’s statement was also recorded that he would appear before the Investigating Officer (IO) on a specific date and it was directed that the IO shall not insist for production of laptop and hard disk by the petitioner. Those interim orders, continued till the final hearing and disposal of the Quashing Petition.

The accused/Petitioner herein is a journalist, working with online news portal ‘Newslaundry’.  He earlier worked with other Media entities, including ‘Sakal Times’. The Petitioner specializes in investigative journalism and that he has been working in this field since the year 2012.

Respondent SMG, which publishes newspapers in Marathi language called ‘Sakal’ and in English language called ‘Sakal Times’, registered a FIR against the Petitioner in September 2020, alleging that he committed an offence under Section 103 of the TM Act, by falsely applying trade mark of SMG in two articles authored by him and published in ‘Newslaundry’.

According to SMG, these were highly defamatory articles and use of the official logos / trade mark of SMG and Sakal Times on these articles clearly amounted to falsely applying the said trade mark, thereby resulting in offence under Section 103 of the TM Act.

Prior to registration of FIR, SMG sent a legal notice dated June 06, 2020, to the Petitioner alleging that SMG was defamed, claiming an amount of Rs. 65,00,000/- from him, which was duly replied by Petitioner. Thereafter, SMG filed a suit for injunction against Newslaundry and the Petitioner, seeking relief of permanent injunction as well as removal of those articles. The said suit is pending adjudication.

SUBMISSIONS ON BEHALF OF THE PETITIONER:

SUBMISSIONS ON BEHALF OF THE RESPONDENT:

The Hon’ble Bombay High Court after considering the submissions made by both the parties made the following observations:

The Hon’ble Bombay High Court was pleased to allow the Writ Petition preferred by the Petitioner and quashed the FIR registered against him.

Section 30 (1) (b) of The Trade Marks Act, 1999, itself provides that nothing in Section 29 shall be construed as preventing the use of a registered trade mark by any person for the purposes of identifying goods or services as those of the proprietor, provided the use is not such as to take unfair advantage of or be detrimental to the distinctive character or repute of the trade mark. Since fair use of a trade mark is itself allowed in the Act, Petitioner could have also taken the defense of Section 110 of the TM Act, which states that the provisions of sections 102, 103, 104 and 105 shall, in relation to a registered trade mark or proprietor of such mark, ‘be subject to the rights created or recognised by this Act and no act or omission shall be deemed to be an offence under the aforesaid sections if, the alleged offence relates to a registered trade mark and the act or omission is permitted under this Act.