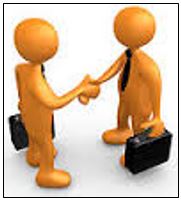 We previously reported in our newsletter dated September 07, 2015 Vol VII, Issue No. 36 about the injunction granted by the Delhi High Court on September 02, 2015 in the suit no. CS (OS) 2501/2015 filed by Ericsson, against the Indian consumer electronics company, iBall for importing the devices that were infringing the Swedish telecom equipment manufacturer’s essential patents. 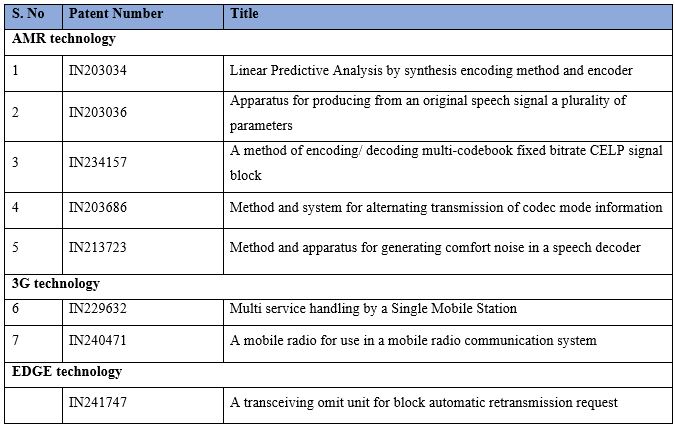 Ericsson had alleged that iBall had infringed the following patents:

Later, the Division Bench of the Delhi High Court directed the companies to try to finalize a license agreement.

Now, as per the news reported in the daily “The Hindu”, iBall and Ericsson have settled their dispute on patent infringement case and have executed a Global Patent License Agreement (GPLA) in November following the Court’s direction.