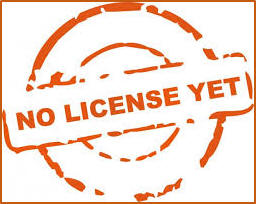 The Delhi High Court on September 02, 2015 has issued an injunction against iBall from importing the devices that are infringing Ericsson’s essential patents. The interim order would become operative from September 09, 2015 and will be effective till the next hearing date.

Standard Essential Patents (SEPs) are necessarily required to be used by any party (manufacturing, selling, offering for sale etc.) to comply with technical standards. Standardization organizations require licenses of essential patents to be on fair, reasonable, and non-discriminatory (FRAND) terms.

It is contented that the suit patents relate to three technologies in the field of telecommunications pertaining inter alia to 2G, EDGE and 3G devices (mobile handsets, tablets, dongles etc.):

The details of patents infringed by iBall as alleged by Ericsson are following: 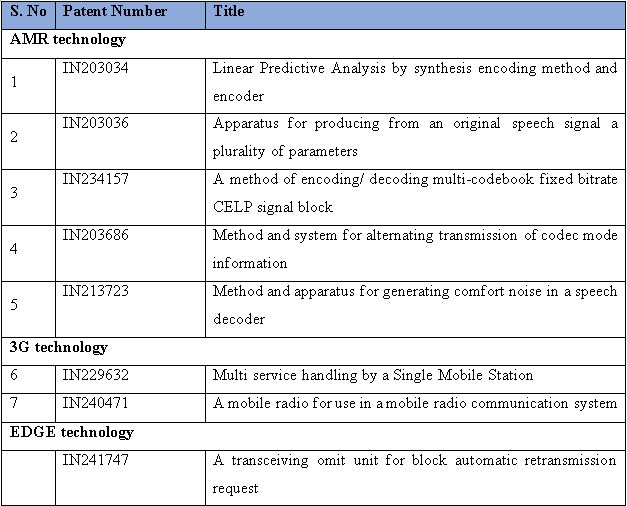 The plaintiff has also filed an expert affidavit of Mr. Vijay Ghate along with reports of internal tests which were performed on three devices namely:

Observations and Decision of court

The Court felt that the defendant has not taken any step or shown any interest for the purpose of execution of the FRAND Agreement.

The court was of the opinion that if the interim direction/ order is not granted, the plaintiff would suffer irreparable loss and injury because of the reason that the defendant would keep on marketing the mobile devices without the FRAND agreement and without paying any royalty.

Therefore, an injunction was issued against iBall from importing the devices that are infringing Ericsson’s essential patents which would become operative from September 09, 2015 and will be
effective till the next hearing date.

In this case, the Court has strongly condemned the actions of iBall of not taking any step for execution of FRAND Agreement and alleging that it has not infringed Ericsson’s SEPs, while in the meantime, it filed a complaint before the CCI against Ericsson for abusing its market dominance. The Court granted the interim injunction keeping into consideration that Ericsson would suffer huge loss due continuous operations of marketing and sale of iBall devices without the execution of FRAND
agreement.