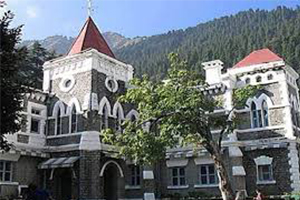 On December 21, 2018, a Single Judge Bench of the Uttarakhand High Court ruled that Divya Pharmacy, an Indian company which was engaged in the manufacturing of Ayurvedic medicines, would be subjected to the fair equitable benefit sharing obligations under the Biological Diversity Act, 2002, (hereinafter referred to as “the Act”) and thereby, the said company was required to make payment to the Uttarakhand State Biodiversity Board (hereinafter referred to as the ‘UBB’) as per the rates laid down in the Access and Benefit Sharing Guidelines, 2014