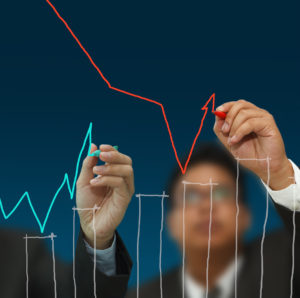 Global IP Index, 2018 is expected to release on February 8, 2018. India is excepting to improve its ranking this year with the introduction of the National IPR Policy adding to its systemic efficiency, after consecutively ranked the lowest for last 5 years. Last Year i.e. 2017, India was ranked 43rd on a total of 45 and scored just 8.75 on 35.

Global Intellectual Property Index (hereinafter referred to as the ‘GIPI’) is a comprehensive report which explains and reports as to how different countries view IP and the trends, productiveness and changes that have been made in the field of IP each year in comparison with each other. GIPI ranks on the bases of certain parameters like patents, copyrights, trademarks, trade secrets and market access, enforcement, and ratification of international treaties.

After performing poorly last year, David Hirschmann, President and CEO of the Global IP Centre, USCC stated in one of his press statements that ‘Although India has made incremental progress, the government needs to build upon the positive rhetoric of its IPR policy with the substantial legislative reforms that innovators need. Reforms can improve its reputation as a destination for doing business, foreign businesses’ ability to invest in and “Make in India,”and India’s own innovative industries’.

The Indian Government has maintained that the IP regime of the country is TRIPS complaint and is moving towards strengthening the regime by increasing the head count in IP offices across the country to reduce backlogs and pendency in patent and trademark offices. Also, along with this the aim also includes treating internationally agreed standards as a floor rather than a cap as it defines its goals in IPR protection and implementation.

The country hopes to perform better this year as the government is focussing on providing strong policies of IP and make better strategies to fight counterfeits and piracy. Additionally, the concentration is also towards providing legal certainty especially for attracting investment in research and development in high-risk sectors like pharma. A top official at Global Innovation Policy Center, stated that ‘a new category has been introduced this year on systemic efficiency, which looks at how countries are working to enable domestic entrepreneurs to take advantage of intellectual property (IP) rights, where India is expected to perform quite well’. Talking about India’s National IPR policy, the Official said that ‘India has the ability to position itself to take advantage of its strengths in the technology sector and knowledge economy. We think that one element of the (IPR) policy should have to say we need to review our statutory environment for IP and look at how we can bring it up to international standards.’

High hopes have been relied upon the National IPR Policy and changes made in it. Encouraged by the impact that IPR has on a country’s development, the emphasis is on establishing strong IPRs specifically on various economic variables, such as FDI, trade, domestic innovation and public health.

However, the GIPC perceives India’s IP systems to be relatively weak compared to other major markets, including other BRICS (Brazil-Russia-India-China-South Africa) nations. It wants legal certainty especially for attracting investment in research and development in high-risk sectors like pharma.

‘You will see that India’s performance on our index is very similar to the trend with the Global Innovation Index, with the World Bank Doing Business report, India has gradually climbed the ladder on these so you will find it is a similar trend on our index too.’ 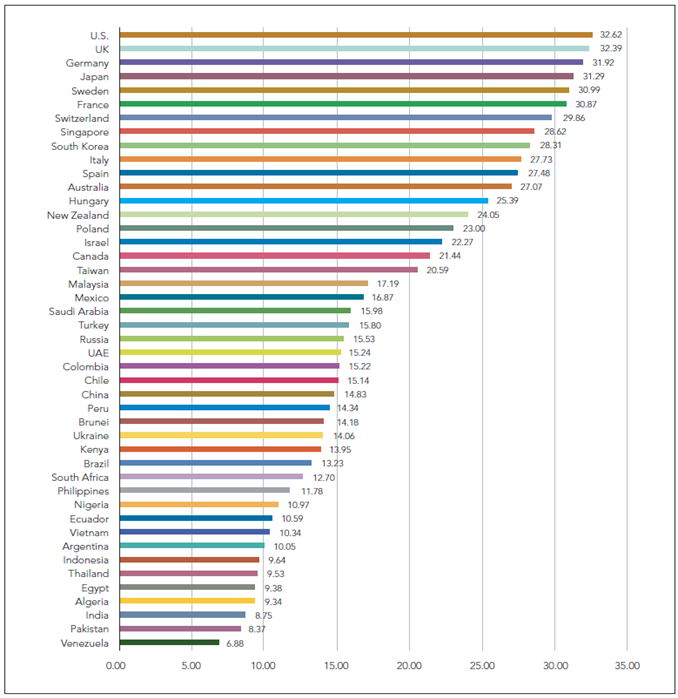 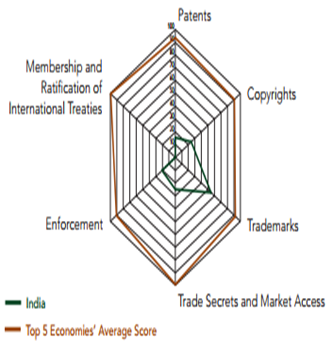 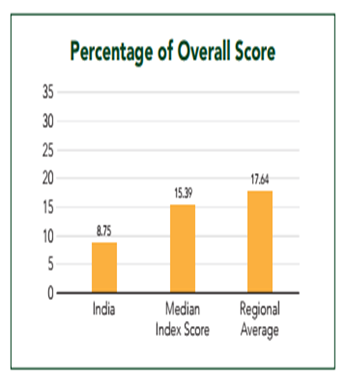 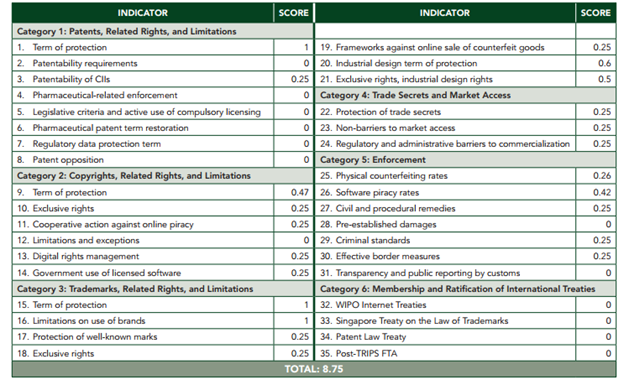