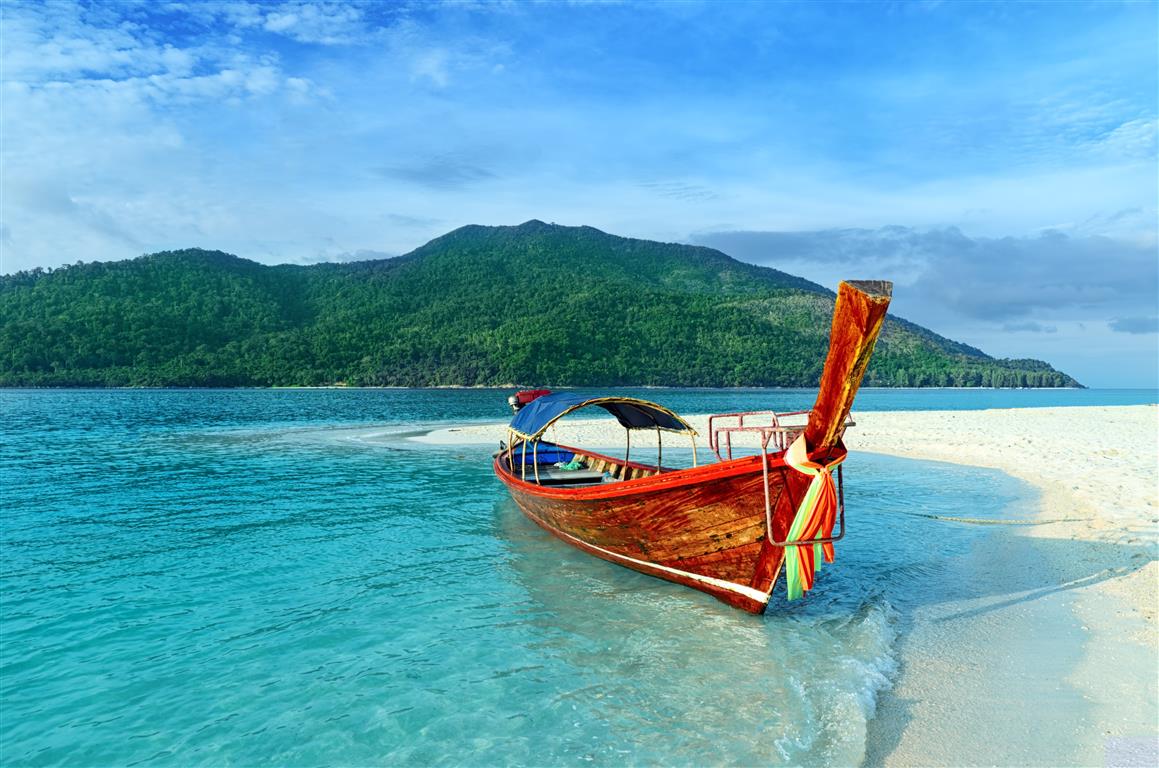 The term ‘parallel imports’ strikes a chord of discord amongst brand owners and the general public today. In fact, the moniker “grey market goods” is also very misleading, as the term in itself implies that the goods are somehow ‘illegal’ or ‘not original’, when it is not so, as it is only the distribution channels and the source that differs.

Parallel importation can be defined as the importation of goods outside the distribution channels contractually negotiated by the manufacturer. In more simplistic and practical terms:

Exhaustion herein refers to a “limit” to intellectual property vis-a-vis sale of an item. This limitation is often referred to as the First Sale Doctrine. This limitation is predicated on the theory that the owner of a good “A” (the name/logo for which is trademarked) loses control over the future sale of the good, whether by further sale, rental, etc., the brand owner “exhausts” its exclusive right to sell the said good “A”.

However, the above is only a general idea about the principle/doctrine as there are different types of exhaustion –

The relationship between Exhaustion and Parallel Imports

Section 30 (4) – Sub-section (3) shall not apply where there exists legitimate reasons for the proprietor to oppose further dealing in the goods in particular, where the condition of the goods, has been changed or impaired after they have been put on the market

The question in Section 30 is whether the word market refers to National Market or International Market. You would also note from the above that the provisions are unclear about what principle of exhaustion India adheres to vis-├á-vis trademarks. However, it is evident that parallel imports are prima facie permissible as per Section 30 (3) (b) of the Act.

Trade Marks Act, 1999, on such Infringement

Section 29(1) – A registered trade mark is infringed by a person who, not being a registered proprietor or a person using by way of permitted use, uses in the course of trade, a mark which is identical with, or deceptively similar to, the trade mark in relation to goods or services in respect of which the trade mark is registered and in such manner as to render the use of the mark likely to be taken as being used as a trade mark.

Section 29(6) – For the purposes of this section, a person uses a registered mark, if, in particular, he –

However, such questions of exhaustion and infringement, as well as your question about how to restrain such parallel importation, was largely answered by the Delhi High Court in the landmark case of Samsung Electronics Co. Ltd. & Anr. v. Kapil Wadhwa & Ors.

Relevant issues before the Court and findings (By the Division Bench, which overruled the Single Bench’s decision):

The above sums up the current law of the land. However, an appeal has been filed against the said order of the Division Bench with the Supreme Court of India, and the same is pending with the Court.

The above law as it stands is being adhered to with respect to parallel importation, as evident in the case of Western Digital Technologies Inc . vs Mr Ashish Kumar & Anr wherein the Plaintiff had obtained trade mark registrations along with registering the said trademarks with the Customs Authorities under the Intellectual Property Rights (Imported Goods) Enforcement Rules, 2007, under which the Plaintiffs are entitled to specifically prevent the import of infringing goods bearing the said trademarks. The Defendant was importing genuine goods from “unauthorized” channels. However, the parties agreed to amicably resolve the matter and the Defendant agreed to affix a label on the imported products to show that the goods have been imported and are not supported by an authorized warranty of the Plaintiff. The said suit was decreed on the following terms –

The above case lends credence to the conclusion that even if a brand owner were to object to such parallel importation of genuine goods into India, the importer may continue to import and sell the said products in India by affixing the necessary labels on the goods.

In view of the above and as per the current Indian law on such matters, parallel importation is permissible if certain compliances are adhered to, as is inferable from the case of Western Digital Technologies Inc . vs Mr Ashish Kumar & Anr. However, a brand owner may certainly initiate action in case the goods being imported are not original or are of such a nature that it damages the goodwill and reputation of the trade mark.