India: Proposed Amendments in the Prevention of Money Laundering Act 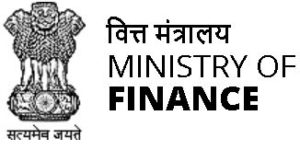 Certain amendments have been proposed in the Prevention of Money Laundering Act, 2002 (hereinafter referred to as “Act”) through the Finance Act, 2018.[1] These amendments seek to enhance the scope of the Act.
The Act was enacted in 2002 to combat money laundering.

The Act imposes an obligation on banking companies, financial institutions and intermediaries to verify identity of clients, maintain records and furnish information in a prescribed form to the concerned authorities under the Act. In furtherance to the same, the Act is being amended to make it more effective and to reduce problems found by the concerned authorities while prosecuting cases under the Act.