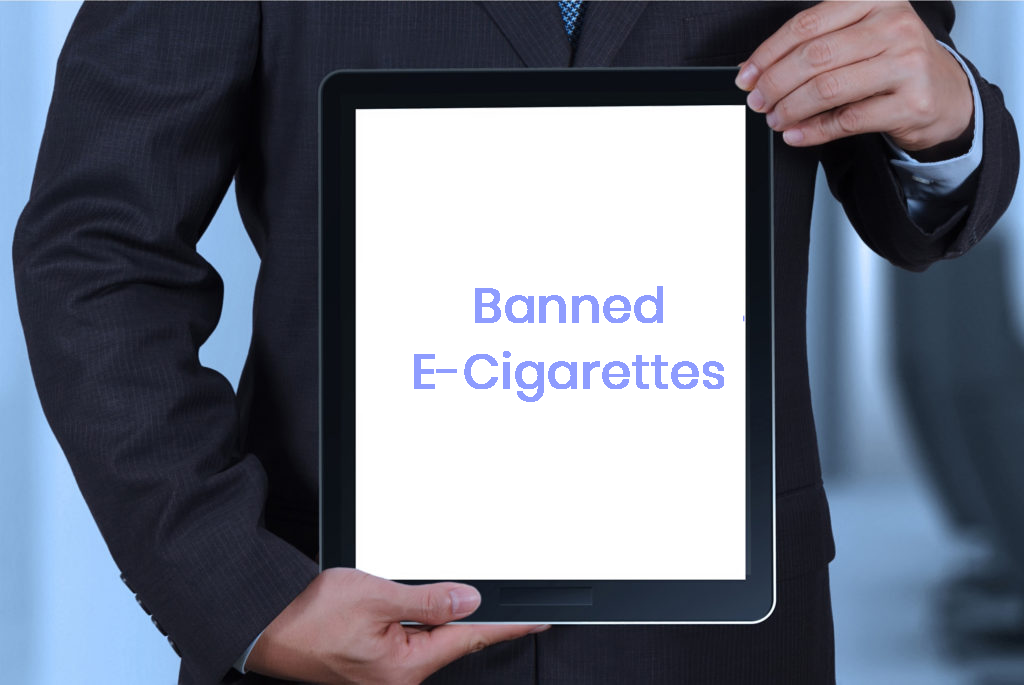 Defending the stance of the government’s view on e-cigarettes, the Union Health Minister mentioned that vaping is harmful for the health of the people. An e-cigarettes is battery-operated device which produce aerosol by heating a solution containing nicotine. The Government also felt there is a requirement to end the growing use of e-cigarettes and similar products. It is understandable that imposing a ban on products such as tobacco and alcohol is difficult given that they have attained a huge consumer base and social acceptance, unlike e-cigarettes which presently do not have a large consumer base in the country.

The Lok Sabha members also argued over regulation instead of a complete ban on e-cigarettes. The Union Minister mentioned that unlike traditional cigarettes, e-cigarettes do not contain tobacco and therefore are not regulated under the Cigarettes and Other Tobacco Products Act (COTPA), 2003. The sale, production, and distribution of cigarettes and other tobacco products in India is regulated by COTPA Act which also prohibits the advertisement of cigarettes.

As per the Indian Council of Medical Research, use of e-cigarettes has documented adverse effect on humans, which include DNA damage, carcinogenic, cellular, molecular and immunological toxicity, respiratory, cardiovascular and neurological disorders. They also have an adverse effect on fetal development and pregnancy.

Additionally, the Rajya Sabha on 02 December 2019 has also passed the Bill with voice vote. With the initiative, it appears that India is keen to impose a complete ban on e-cigarettes.

The passing of the Bill by Lok Sabha and Rajya Sabha, should be followed by a ban imposed on pan masala also that contains nicotine.