Increase in amount of Individual Fee to be paid for Singapore to WIPO- w.e.f. May 26, 2022 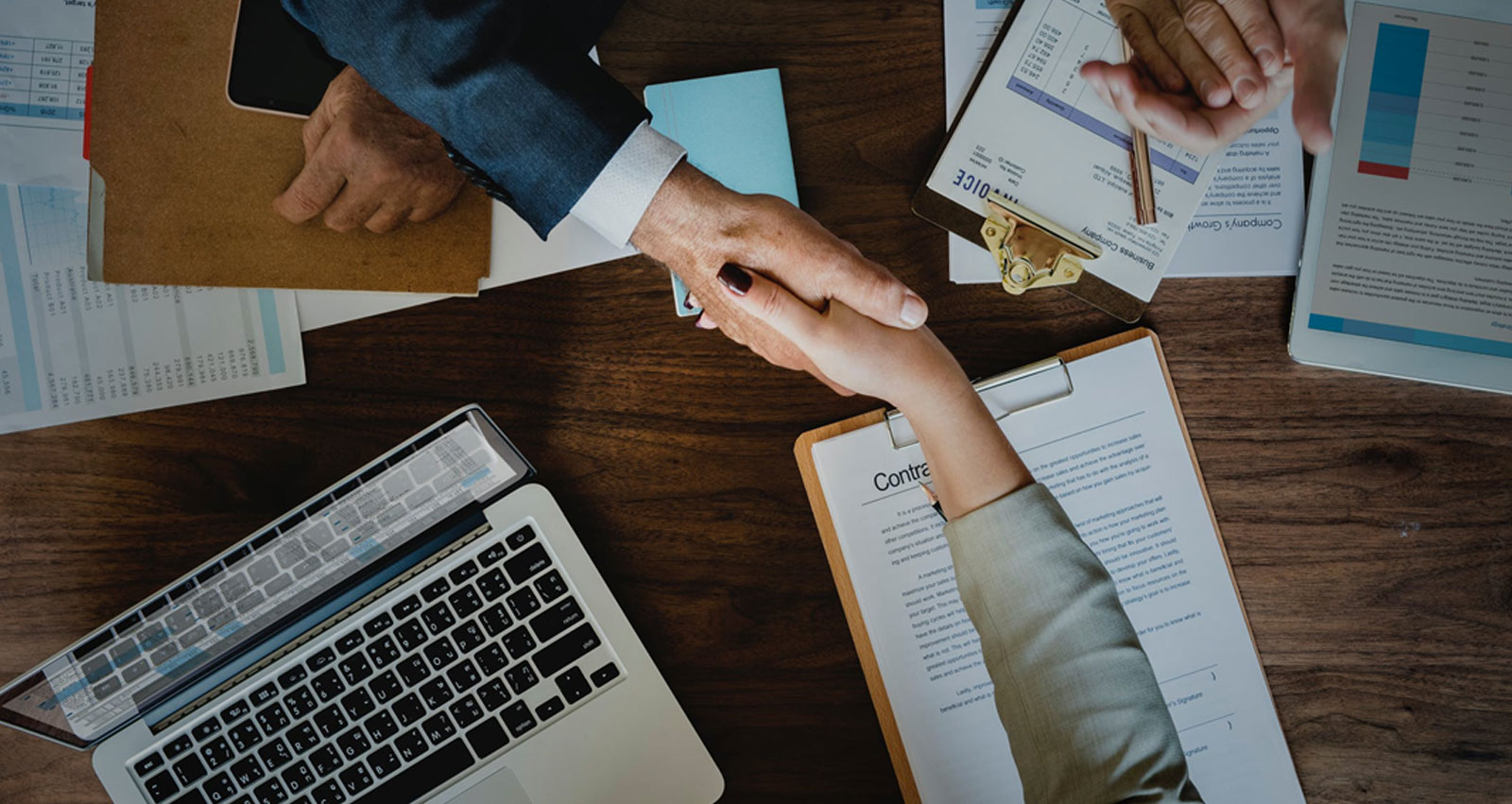 Franchising is a process by which an entity expands its business by allowing other existing entities or would be entrepreneurs (franchisees) the right to use the franchisor’s proven business model in another location for a definite period of time in exchange of initial and ongoing fees.

Is there a Law for Franchising in India?

Currently there is no particularly dedicated legislature to regulate Franchising in India.

Benefits of Franchising in India

There are many benefits of Franchising in India. Some of the benefits are:

Who can Franchise in India?

How can a Foreign Company Franchise in India?

Following are essentially some of the ways in which a franchise system may be expanded overseas:

The franchisor, either from its headquarters or from foreign branch operation, grants individual franchises to franchisees in the target country

The franchisor enters into a master franchise agreement.

Precautions that are needed to be taken before Franchising in India

Before Franchising in India, it is advisable for the businesses to do some preparation. Some of the precautions are:

A thorough market research on the goods and service that are to be franchised is necessary.

There are several Franchising models that Franchises can adopt, therefore choosing the right and most suitable entry strategy is important.

A detailed study should be done on the Franchise/License fees that has to be paid. Sometime the Reserve Bank of India can regulate the fees on a case to case basis.

Also read IPR: A fuel for Brand Building in India

Contents of a Franchising Contract as Per Indian Laws

In the absence of a specific legislation, it essential that the Franchising contract is negotiated and drafted carefully. Some of the important clauses to be included in the contract could be:

Rights and Obligations of the parties: The rights and obligations of each party should be clearly laid down in order to avoid any kind of confusion.

Territory: This clause would clearly state the size of the territory for which the Franchising agreement shall be valid.

Consideration: This would include payment terms i.e. royalties of the Franchising agreement.

Termination: This clause usually lays down the conditions warranting the parties to cancel the Agreement.

For more information on Contents of a Franchising Contract as Per Indian Laws, please write to us at: info@ssrana.com.

Regulation of Franchising in India

Taxation Laws: The Taxation Law in India regulates the tax liability of the parties involved aspect of the Franchising association. For example: Income Tax Act, 1961 ensures that anyone minting money on Indian soil pays the requisite taxes. Where the franchisor receives royalties, service or franchise fees, tax has to be paid under the income tax act (as income arising and accruing in India), whether the franchisor is an Indian or foreign party. In a case where the foreign franchisor sends training personnel and supervisors to India, the salaries payable to these persons may be subject to personal income tax, whether an arrangement is made to deduct the tax at source or they are taxed as self-employed persons (if they come as consultants).

To know more about Regulation of Franchising in India click here

For more information on Regulation of Franchising in India, please write to us at: info@ssrana.com.

Type of Franchising Agreements in India

Read below the type of Franchising Agreement in India:

There are three broad classifications of types of Franchising Agreement in India, which are further sub divided. These are:

To know more about Franchising Law in India click here

For more information on Franchising Law in India, please write to us at: info@ssrana.com.