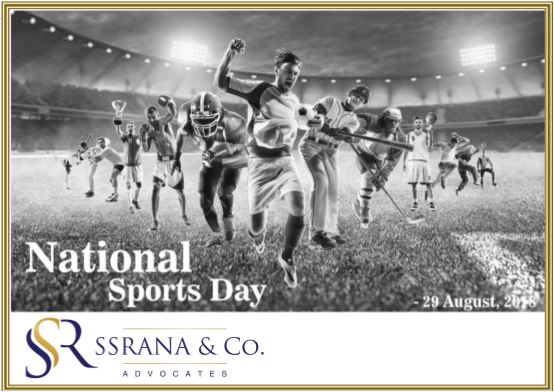 National Sports Day is observed every year across India on August 29 to mark the birth anniversary of the legendary hockey player Dhyan Chand who was born on August 29, 1905 and won gold medals in Olympics for India in the years 1928, 1932, and 1936.

With the country also competing at the 2018 Asian Games currently being held at Jakarta and Palembang, in Indonesia, and as an effort to encourage more employee participation in Sports, we at SSRana &amp; Co, organized a Quiz Competition between the Departments.

The Quiz began with the introduction of the quizmaster and contestants from each department. The rules of the inter-department quiz competition were announced. The Quizmaster conducted the quiz in a very interactive way and the teams participated with great enthusiasm. They skillfully answered the questions asked. Though some of the questions were very tricky, the teams tried to answer them with confidence. The questions put forth to the teams were intriguing, exciting and made the audience go ‘Aah!’. The audience also got a chance to participate whenever a question got unanswered.

Every round was a mixed bag with questions from a plethora of sports like cricket, football, ice hockey, lacrosse, badminton, squash, etc. The final round gave the teams a chance to catch up with the leaders and put-up a tough fight.

A range of emotions were felt in the competition – happiness, sadness, regret and excitement. The Trademark Department of the Firm won the Quiz Competition scoring the highest points followed closely by the Patent Department. 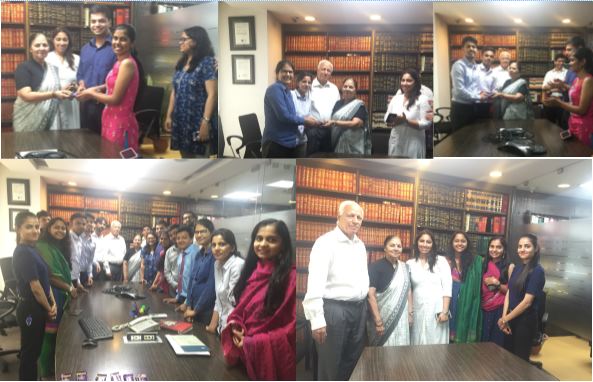