Copyright in Chants and Mantras – Are these Exclusive? 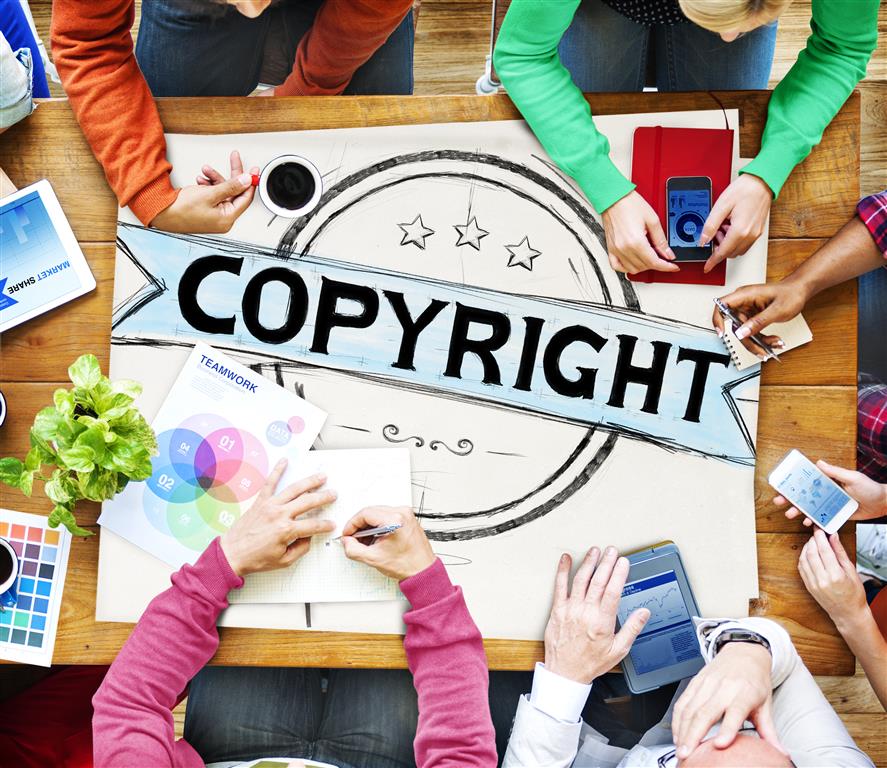 As recently as September 2020, few Twitter statuses shared by Swami Vaishampayan was in the limelight when Swamiji’s post about his experience of chanting Ganesh Atharvashirsha was confronted on the ground that the Ganesha Atharvashirsha has been copyrighted by T-series and Royalty Network (an American Company). This whole incident has raised a debatable issue, i.e.“Why should copyrights claims be entertained when it comes to the greatest treasure of Vedic wisdom passed on since centuries through Shrutis and Smritis in Gurukuls all over India?”

Pursuant to the aforesaid outcry, Swamiji raised a Public Grievance vide registration number PMOPG/E/2020/0759421 dated August 20, 2020 with the Prime Minister Office (Government of India), to which a reply dated September 08, 2020 was issued by Copyright Office confirming the following points[1]:

In light of the copyright issue raised and clarification provided by the Copyright office (Government of India), it would be appropriate to address some important questions relating to Copyright and understand the extent of Copyright protection available to a work.

Chants and Mantras are age old Vedic wisdoms which are used, performed, reproduced by humans for peace and/ or communication/ pray with the Almighty. Since, such chants and mantras are being used since centuries, therefore no copyright can be claimed on the literary content of these chants, mantras or any other shlokas or other content which is being used by mankind since centuries especially such content which has religious/ spiritual value or has been derived from the knowledge vault of a religion.

Note: Where chants/ mantras are performed in a specific manner which is unique and different from the existing practice, then a claim on such manner of performance can be claimed through the recording so created/ performed by the individual/ entity.

No. When a performance is recorded, either as a sound recording or cinematograph work, then the copyright on such performance extends only to such recording and not to the elements of the recording. Each element of the recording, if copyrightable, can be protected separately under different categories such as Literary work (the content), Musical work (the music notes used), etc.

Anybody who wishes to perform these chants/ mantras/ shlokas and other works related to religion, cannot be denied the liberty to do the same as these works are derived from the knowledge vault of the religion and have been in use since centuries. Every individual has a universal right to express the chants/ mantras/ shlokas in a manner that helps them achieve their intended purpose (peace, communication with the Almighty etc.) and therefore, each individual will have a right to claim exclusivity over their own manner of performance or recording.

Religions prime focus has been the betterment of people and therefore, religion must be kept free for access by all human beings. Therefore, making the religion or any other aspects of religion from its vault of knowledge subject to IP or exclusive to a specific person or entity will be unfair and prima facie against the whole purpose of religion itself. No religion creates monopoly in favour of one individual, rather religion is the only aspect of human life which can and should be accessed and recreated at any point of time for any duration and free of charge.

Intellectual Property Rights is a systematic mechanism of law wherein the original creators of a work, are motivated and encouraged to derive exclusive benefits from their creation. However, if religion and its knowledge vault is made subject to IP regime, then even the most important part/ aspects of mankind, i.e. the reliance on religion by people, will lose its essence.

Due to lack of awareness about Copyright protection, it has become difficult for people to enforce their rights and act against any misleading infringement actions. Copyright laws has been created to motivate and encourage the original author/ creator to enjoy the benefits from his creation. Copyright is only available to the owner/ author of the work unless expressly transferred to any other party.

A recording can be a compilation of multiple works (by various interested parties) as mentioned herein below:

Section 14 of the Copyright Act 1957 provides for exclusive rights vested with the owner of the copyright. For Sound Recording/ Cinematograph Films, the following exclusive rights are granted:

(d) in the case of a cinematograph film,—

(i) to make a copy of the film, including—

(A) a photograph of any image forming part thereof; or

(B) storing of it in any medium by electronic or other means;

(ii) to sell or give on commercial rental or offer for sale or for such rental, any copy of the film;

(iii) to communicate the film to the public;

(e) in the case of a sound recording,—

(i) to make any other sound recording embodying it including storing of it in any medium by electronic or other means;

(ii) to sell or give on commercial rental or offer for sale or for such rental, any copy of the sound recording;

(iii) to communicate the sound recording to the public.

The mere perusal of provisions relating to exclusive rights clearly indicates that the exclusive rights mention about exploiting the recording as a whole but not other works encompassed in the recording. This supports the argument that the exploitation of a recording can be done as a whole only and no right can be claimed on individual works encompassed in it, unless express rights are obtained for individual work from the author/ owner of such work

With the clarification issued by the Copyright Office, it is now established that the chants, mantras and other vedic scriptures, are the part of traditional knowledge in public domain which is not subject matter of Copyright.

Further, the performance of the Chants and Mantras by an individual/ entity can be protected as copyright however, use of performance for religious ceremony or for benefit of religious institution is exempted as an act not constituting infringement[2]. The religious ceremony as explained includes marriage procession and other social festivities associated with a marriage.[3] Similarly, where an activity is done for the benefit of religious institution is also exempted from infringement.[4] With these exceptions in place, it can be argued that the performance of any recording done for religious purpose and for non-commercial exploitation will be covered as an activity exempted from any infringement.

However, a copyright will vest with the individual/ entity which created a recording bearing performance of the chants/ mantras to exclusively use that particular recording created by them and an unauthorised use of such recording by a third party can infringe upon the rights of such individual/ entity.