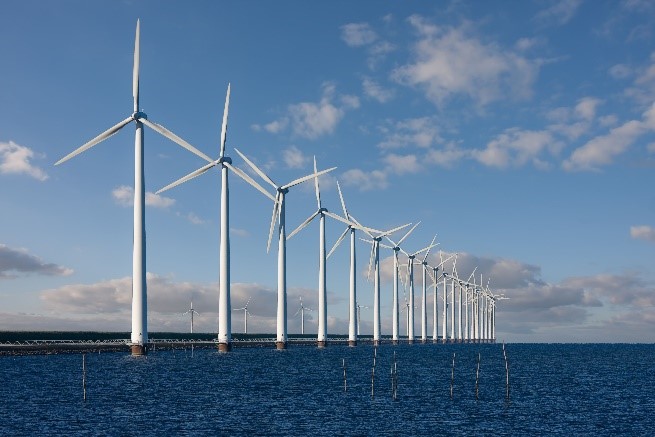 In a commendable move, the Defence Research & Development Organisation (DRDO) has recently announced its royalty free and zero fee license access to its 400+ patents to provide a helping hand to the indigenous creators in India. This initiative is to grant free access to the patented technology of DRDO to local manufacturers free of cost (no licensing fee or royalty charge) to give a boost to the ‘Make in India’ initiative.

The Policy document released by DRDO for use of patents by Indian Industry can be accessed here.

The patents include a varied range of technological resources such as technology for: missile development; aeronautics; combat engineering; arms and ammunition; communication systems; general electronics, to name a few. The companies that can benefit from this shift in the patent policy of DRDO are any state-owned or privately owned defence equipment / material manufacturer including small and medium sized enterprises and even start-ups. This benefit though can only be used under 2 distinct conditions:

The above two conditions are put so that DRDO can keep a tab on the distribution and usage of such technology as well as make sure that the quality of the manufactured goods are in line with prescribed technological integrity and standards.

This shift in policy is a welcome change as the former licensing and royalty fee would go as high as a several lakhs to over a crore rupees based on the kind of technology licensed, the expenditure on such technical projects along with the baseline price and post production sales to non- defence sectors. Under the new policy regime, only a processing fee of rupees one thousand is to be charged.