Educational Institutions falls within the meaning of ‘Establishment’ under Section 1(5) of Employee State Insurance Act, 1948 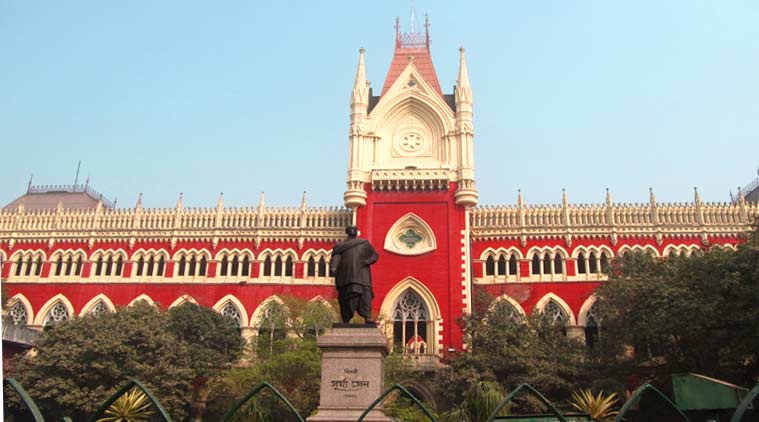 The Calcutta High Court in a recent matter of The Principal Secretary, Department of Labour vs. Om Dayal Educational & Research Society & Ors. and Employees’ State Insurance Corporation & Anr. Vs. Om Dayal Educational & Research Society & Ors.[1] held that organizations and institutions which are by definition either educational or charitable in nature, employ teachers and staff for imparting education, are covered under the definition of “establishment” as per Section 1(5) of Employees’ State Insurance Act, 1948 (“ESI Act”)

The respondent-writ petitioners in the above matters had challenged two notifications dated August 28, 2006 and February 10, 2011 which were published by the Labour Department, Government of West Bengal. Supporting these notifications, the Labour Department extended the provisions of the ESI Act to educational institutions (which include public, private, aided or partially aided) run by individuals, trusts, societies or other organisations. The respondent-writ petitioners also paid a certain quantum of money to the Employees’ State Insurance Corporation pursuant to the above mentioned notifications.

The notifications that made the ESI Act applicable to the respondent-writ petitioners’ schools was based on them being classifiable within Section 1(5) of the ESI Act. The key phrase which required interpretation was “or otherwise”. Additionally, it is pertinent to determine educational institutions such as the respondent-writ petitioners will be classifiable under such phrase.

The High Court placing reliance upon several judgments and the dictionary meanings of the term “institution” held that the notifications extend the applicability of the ESI Act to educational institutions (including public, private, aided, or partially aided) run by individuals, trusts, societies or other organisations. Additionally, such organisations and institutions are by definition either of a charitable nature or educational institutions, which are bound to be employing teachers and staff for imparting education. Accordingly, such institutions are covered within the meaning of ‘establishments’ under Section 1(5) of ESI Act.

The respondent-writ petitioners, being a charitable and educational society that runs two schools, fall within the ambit of the notifications and also within the meaning of ‘establishment’ under Section 1(5) of ESI Act.