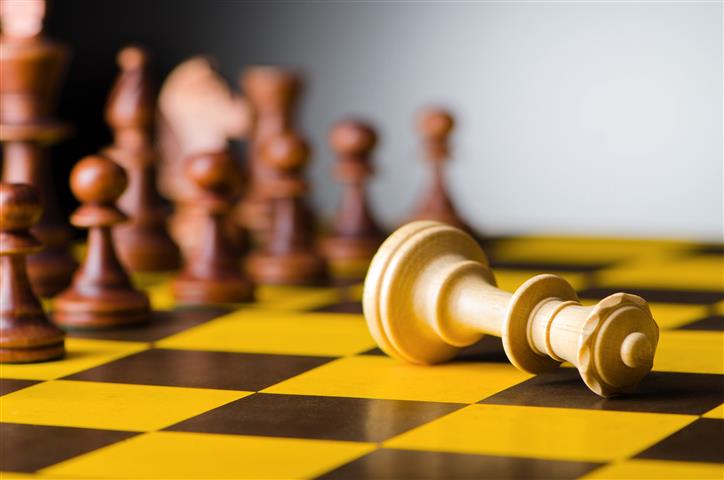 The charge sheet is one of the most important documents in proceeding against an employee charged with misconduct. It is a memorandum of charges which states the allegations levelled against the alleged workman and the act/ omissions of employee which correspond to it. It would be against the principles of natural justice in case a charge sheet is not prepared. This articles talks about the factors to be considered when preparing a charge sheet.
There is no set format in which a charge sheet should be drafted however, the following factors should be given due attention while drafting a charge sheet:

It is very important that the above factors are duly considered when a charge sheet is prepared in order to ensure a fair domestic enquiry in furtherance thereof.

Further, it is also worth noting that in the case of Sur Enamel and Stamping works vs. Their Workmen[1] held that an enquiry cannot be said to have been properly conducted unless:-