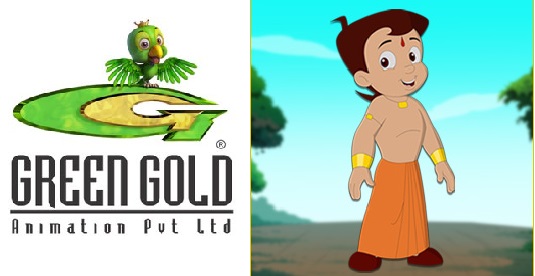 Green Gold Animation, the company which owns the popular cartoon-series ‘Chhota Bheem’ has moved to the court seeking action against two sellers, Tech Connect Retail and Acme Housewares for being infringing their trademark and selling counterfeit products, including bed sheets, pillow covers, water bottles etc with the cartoon’s characters on them. It has further been alleged by Green Gold that they have been selling the goods on all e-commerce platforms.

In a statement made to the Economic Times, both the defendant companies have tried to evade responsibility stating that they are mere resellers of products manufactured by other manufacturers.[1] The matter has now been posted to November 13 for further hearing.

Sale of fake products online has been a widespread problem faced by e-commerce platforms across India. In fact, Skechers, a US footwear company had filed a case against Flipkart for the sale of counterfeits on their sites. Earlier, these companies used to evade responsibility claiming the exemption under S.79 of the IT Act claiming that they are mere intermediaries. However, this position has changed after the Christian Loboutin v. Nakul Bajaj judgment, where the Delhi HC held that online platforms which actively perpetrates the sale of trademark infringing products cannot claim the exemption of being an intermediary.

Even though no online platform has been made a part of the matter by Green Gold as of now, it seems likely that they may be incorporated in course of further proceedings.