India: Delhi High Court on the question of first owner of copyright?

Recently, the Delhi High Court in the case of Neetu Singh vs. Rajiv Saumitra, while revisiting Section 17 of the Copyright Act, 1957, granted an interm injunction to Neetu Singh (hereinafter referred to the ‘Plaintiff’) since Rajiv Saumitra and others (hereinafter collectively referred to as the ‘Defendants’) did not place on record any document to show that Neetu Singh was acting as an employee of the Defendants when the literary works were created.

The Plaintiff filed the present suit praying for a decree of permanent injunction restraining the Defendants from publishing, distributing and selling the literary work ‘English for General Competitions’. The Plaintiff is a renowned author engaged in the business of providing services in relation to ‘education, training & educational consultancy in the field of engineering, medical, para-medical, dental, nursing, marketing, management and information technology. Defendant No. 1, Mr. Rajiv Saumitra is the husband of the Plaintiff, and runs and manages Paramount Coaching Centre Private Limited (Defendant No. 2). Defendant No. 3 is the publishing house that prints books and notes for Defendant No.1.

The Plaintiff states that she started an education and training institute titled ‘Paramount Coaching Centre’ in 1982 which earned much goodwill and reputation in the market. Around 2006 the Plaintiff married Defendant No.1, who was a teacher at the said coaching centre. In order to expand the business, the Plaintiff and Defendant No.1 formed and incorporated a company in the name and style of ‘Paramount Coaching Centre Pvt. Ltd’ on November, 30, 2009, with Plaintiff and Defendant No.1 as its Directors. During the progress as a trainer/ academician/ educational consultant, the Plaintiff decided to write books on various subjects so as to bridge the gap between the instructional and teaching material available in the market and the actual needs of the students for understanding the concepts in the relevant subjects including those required for success in competitive examinations. After working and researching on various subjects, compiling educational data, question banks along with answers and from her own skill, labour and hard work, the Plaintiff wrote and authored several books under the titles Ënglish for General Competitions-From Plinth to Paramount Vol-I, Rasayan Vigyan- Samanya Pratiyogita Hetu, Jeev Vigyan-Samanya Pratiyogita Hetu, Bhartiya Arthvyavastha-Samanya Pratiyogita Hetu, etc.

Contentions of the Defendants 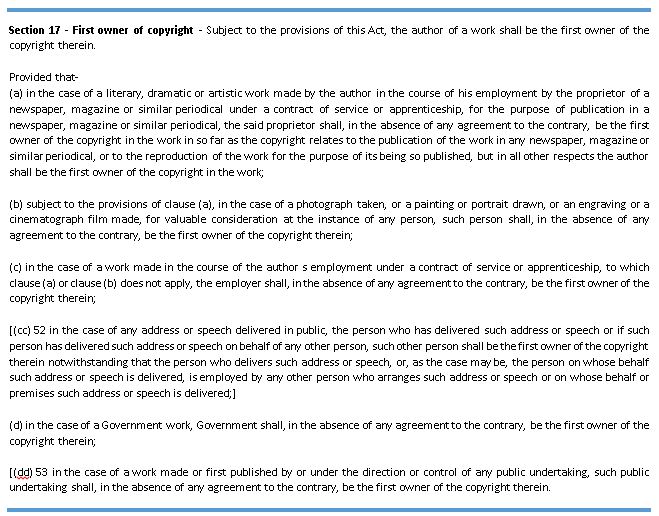