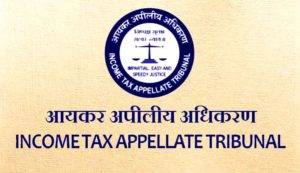 The Income Tax Appellate Tribunal, New Delhi (hereinafter referred as ‘ITAT’) delivered a landmark judgment in the case of
Honda Siel Power Products Ltd. v. DCIT[1] pronounced on April 17, 2018 wherein the ITAT has added clarity to the position with respect to transfer pricing issues related to advertising, marketing and promotion expenditure (hereinafter referred as ‘AMP expenses’) amongst other issues.

Issues of law raised in the appeal:

The following issues were raised and discussed by the ITAT:

Major grounds for appeal raised with respect to AMP expenses:

The Tribunal held that the these issues are decided in favour of the assessee as per the Hon’ble Delhi High Court decision in the assessee’s own case dated December 23, 2015[3] and dated January 14, 2016[4] and therefore, allowed the appeal on the above grounds.