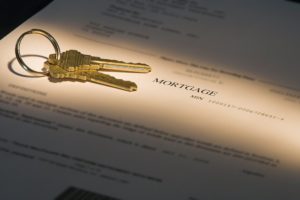 A pertinent question with respect to the laws of transfer of property in case of inheritance/ succession in India has been that, the person designated as nominee or the legal heir of the demised individual takes possession and becomes owner of the property.

What does nomination mean?

Another pertinent question which arises in this regard is that whether the same rules apply when the property to be inherited is share(s) of a company. As per Section 72 of the Companies Act, 2013, a holder of securities of a company may, at any time, nominate any person as his nominee in whom the securities shall vest in the event of his death.

Further, in 2016, in the case of Shakti Yezdani and anr. v. Jayanand Jayant Salgonkar[1] , the Bombay High Court has held that “the nomination does not override the law in relation to testamentary or intestate succession. The provisions regarding nomination are made with a view to ensure that the estate or the rights of the deceased subject matter of the nomination are protected till the legal representatives of the deceased take appropriate steps.”