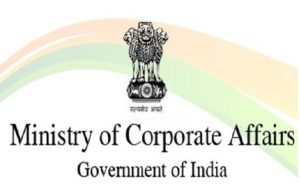 The Companies Act, 2013 (hereinafter referred to as “Companies Act”) enforced with the objective of regulating the affairs of companies incorporated in India was amended vide the Companies (Amendment) Act, 2017 (hereinafter referred to as “Amendment Act”) after receiving the assent of the President on January 3, 2018. By a recent notification dated May 7, 2018, Ministry of Corporate Affairs has made effective certain provisions of the said Amendment Act. Some of the said provisions have brought about the following changes in the Companies Act as below: