Cybercrime is one of the most crucial problems faced by the countries across the globe these days. It includes unauthorized access of information and break security like privacy, password, etc. of any person with the use of internet. Cyber theft is a part of cybercrime which means theft carried out by means of computers or the Internet.

India: Supreme Court settles the Law with regard to ‘seat vs venue’ of Arbitration

The Hon’ble Supreme Court in the case of Union of India v Hardy Exploration and Production, held that the contractual clause between the parties to the contract stipulating Kuala Lumpur as the ‘venue’ of arbitration did not amount to a choice of juridical seat between the parties. The decision rendered by the three judge bench of the Apex Court tends to provide clarity on the ‘venue vs seat’ conundrum in arbitration cases.

India: Section 69 (2) of Indian Partnership Act, 1932 does not bar filing of a suit based on dishonour of a cheque

The Delhi High Court in the case of M/S. Hindustan Infrastructure Construction Corporation Limited & Anr. V. M/s. R.S. Wood International, ruled that when the suit was purely based on the liability created under the Negotiable Instruments Act, 1881, and was not based on the statutory rights created under the contract between the parties, then suit cannot be considered as barred under Section 69 (2) of the Indian Partnership Act,1932. 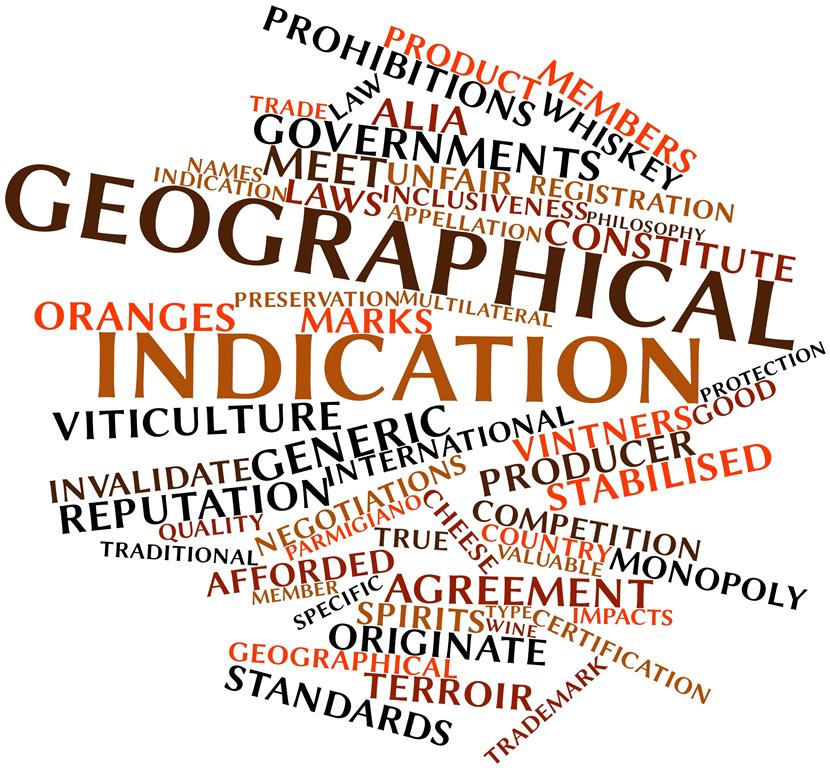 The Pethapur Block paintings originated from Pethapur village in Gandhinagar. This place is popularly known as the “The craftsmen village” and has a 300-year-old legacy of block-making for textile business.
The documentation provided by the Dept. of Science and Technology mentioned that a cotton cloth printed by Pethapur printing blocks is kept in the “Victoria Albert Museum” of London, Britain’, dating back to 1850 wherein in the description of the cloth mentioned by the Museum refers to most highly esteemed blocks which are traditionally produced in Pethapur in Gujarat.
Narottam Sahoo, marketing consultant to Gujarat Council on Science and Technology (GUJCOST), in an interview to a newspaper daily was quoted saying ‘GUJCOST has decided on most sensible 10 potential merchandise for which the method of ensuring GI tag is on. For the normal art of block making, the tag will supply highbrow property right (IP) and better opportunities.’
Recently, the Government of Gujarat was granted Geographical Indication (GI) Tag for ‘Pethapur Block painting’ vide registration no. 585 in respect of printing blocks. The application of registration of Pethapur Block printing was filed by Gujarat Council on Science and Technology (GUJCOST) in August 2017.
Describing the blocks the GUJCOST in the application stated that ‘Pethapur blocks are so perfect in carving that those delicate thin outlines of the design when applied on the cloth using these blocks is so perfect and the color is well contained within the borders of sketch and it appears as though it is sketched and painted on the paper. This perfect design is a combination of many attributes embedded in the final craved block by Pethapur artisans starting from the selection of fine seasoned teak wood from Valsad district to the tailor-made tools and the finesse shown by the crafts man in translating that design on to the block through carving. These attributes are vital and result in the final product that is perfect for printing exquisite design patterns on any piece of cloth.’

India: Revisiting the Current Scenario of the Safeguards for Cybercrime 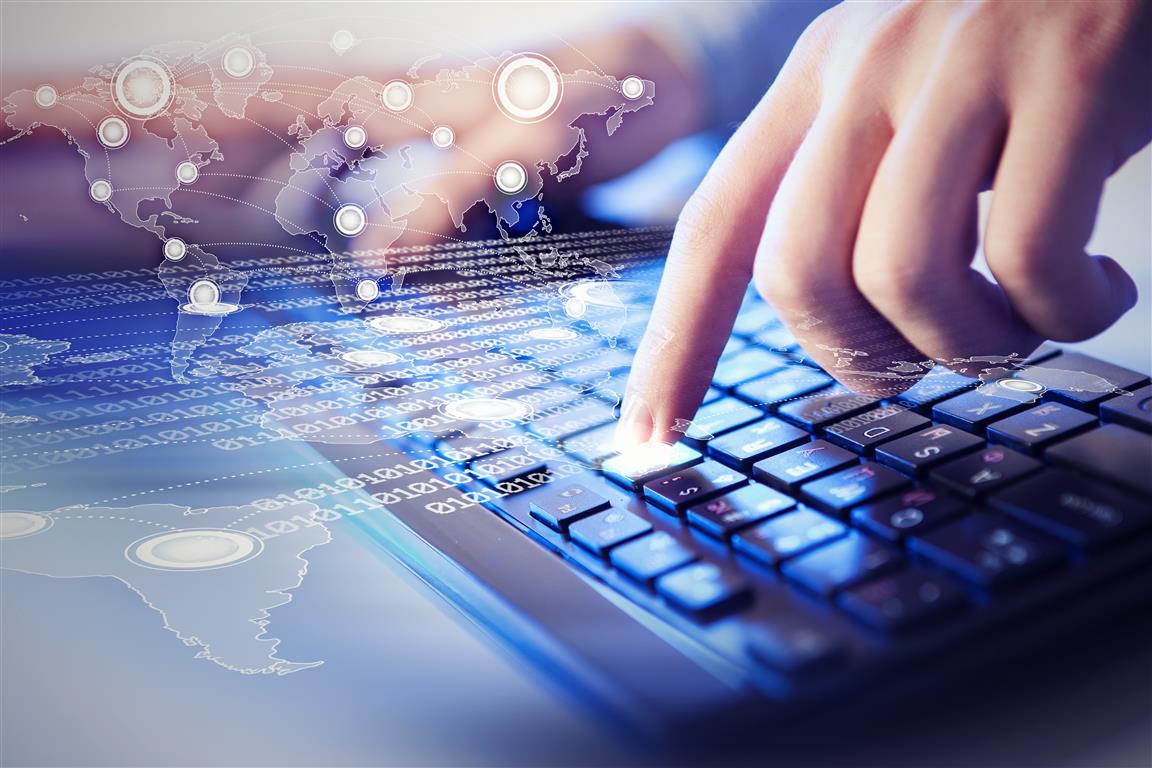 Introduction Digital space or Cyberspace is the driving force for the world today. From ordering a cab to ordering food to booking tickets for travel to shopping, everything can happen with just tapping a finger. The magic that made this happen was the advent of Internet and technology.

However, as they say every coin has two sides. Cybercrime is the bad boy of the digital world. Cybercrime, also known as computer crime, is directed towards the use of computer as an instrument to fulfill illegal means such as intellectual property violation, committing fraud, child pornography, committing fraud, stealing identities, violating privacy, etc.

Cyber security is one of the biggest challenges for the world today. Majority of big crimes today like counterfeiting, terrorism, piracy, privacy etc. are somewhere connected to the cyberspace in one way or the other. India also is very vulnerable and exposed to the cyber-attacks in recent times. The reason behind this are the inherent vulnerabilities that are difficult to be removed, innumerable entry points on the internet, misdirected attribution to the third parties and the fact that attack technology which is consistently outpacing the defence technology.

Therefore, it is essential to know about the safeguards available for cybercrimes in India, especially digital safeguards.

The protection to combat cybercrime is twofold:

For crimes like email account hacking, credit card fraud, web defacement, introduction of virus, phishing and email scams, source code theft and theft of confidential information, the protection is available under the IT Act, 2000. Though IT Act does not expressly define cyber-crime but include both cyber-crimes and cyber contraventions. The important provision related to cyber-crime and their punishments are as following:

Punishment for the offence

Talking about Indian Penal Code, 1860 it was amended to include the word “electronic” and expanding the scope of IPC by treating electronic records and documents on a par with physical records and documents. Further sections such as 192, 204, 463, 464, 464, 468 to 470, 471, 474, 476 which deal with false entry or false document were also amended to include ‘electronic record and electronic document’.

Companies around the globe are coming up with innovative solutions to baffle IPR on the Internet. One such approach is linking from common websites, such that a list of multiple IP like trademarks is included on one website which further directs customers to relevant trademark sites. For example, disc.com offers access to Distributor Information Systems Corporation of Farmington, Connecticut as well as Dynamic Information Systems Corporation of Boulder, Colorado. This approach allows the companies to reconcile the limitation of registering only one disc.com domain name in cyberspace with the ability for separate businesses to own the same trademark in two separate geographic locations in the physical world. Technical measures such as use of Internet keywords, blocking access by Internet users located in a particular country, or by refusing to deliver goods or services to customers located in a particular territory may also alleviate IPR misuse on the Internet.
The IP owners may also themselves use technological protection measures such as encryption and watermarking to safeguard their rights. Also, under “Digital Rights Management (DRM)”, IT tools can be employed to facilitate the right holder to exploit their proprietary rights. The DRM systems aim to enforce certain usage rules in respect of content protected by intellectual property such as the terms and price under which a person is entitled to use work. Relying more on licensing and contracts, together with law to manage their IP assets is also a solution to fight cybercrime.

In Justice K.S. Puttaswamy (Retd) v. Union of India, Hon’ble Supreme Court of India held that ‘The right to privacy is protected as an intrinsic part of the right to life and personal liberty under Article 21 and as a part of the freedoms guaranteed by Part III of the Constitution’. Therefore, whenever there is cybercrime violation in respect of person’s private property or his personal belongings, then the accused can also be charged under Article 21 of the Indian Constitution.
Some of the most common examples of this could be hacking into the digital property of the other person, identity theft or stealing person’s intellectual work will be considered to be a violation of his right to privacy. It is the natural and important need of every individual as it sets boundaries and where the interference of other person is restricted.

Learning from the USA

USA has continuously been a global leader in the security regulatory and data privacy arena. Data security and privacy mandates are applicable at federal, state and local levels by the courts, regulators and legislators. In the United States, Wire fraud statute was the premiere law that used to prosecute computer crimes in India. Other acts that deals with cybercrime in India are The Computer Fraud and Abuse Act, 1984, Computer Fraud and Abuse Act of 1986, Electronic Communication Privacy Act, and Cyber Security Enhancement Act. These acts provide protection and strict penalties against the various forms of cybercrime.
In the United States, there are more legislations governing cybercrimes and e-commerce than in India. Child pornography, data communication, data privacy, electronic records and storage all have been mentioned in the different acts and rules thus giving a focus point in a particular area of the Act. This is one thing that India can learn from the US i.e. ‘a dedicated legislation for major cybercrimes’.

The situation today is that there are several laws protect cybercrime each one having its own scope and limitations. India is no doubt imposing sanctions to deal with such crimes. However, the conviction rate is found to be insignificant. However, what is needed a specific law particularly dealing with cybercrimes. Just like what UK did in 1990, when it enacted the Computer Misuse Act 1990. 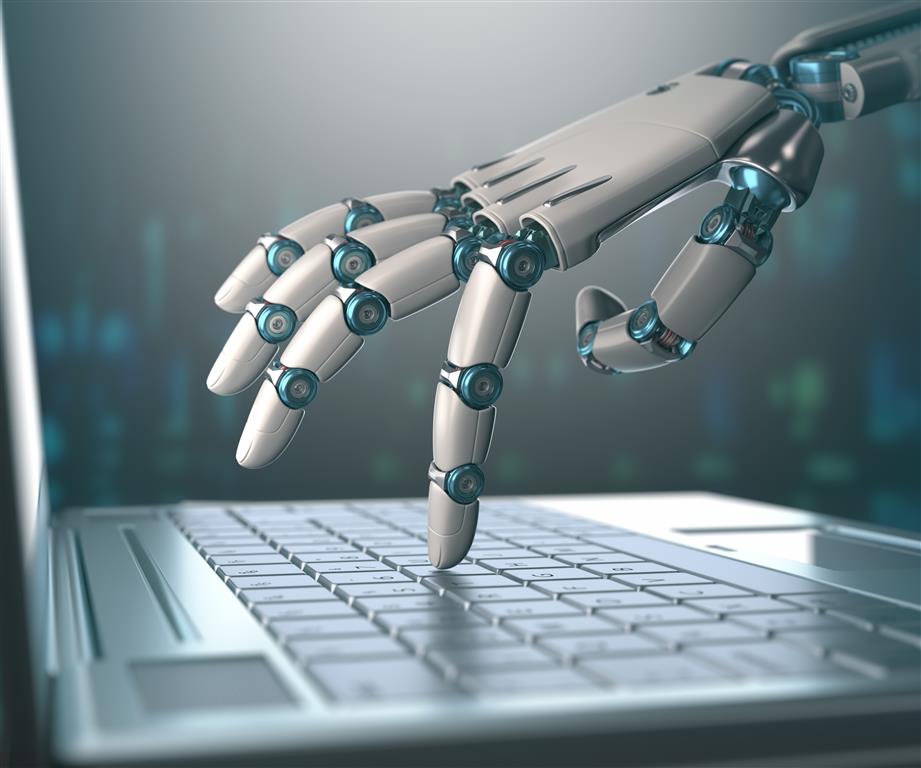 The year 2018 was considered as the year of data breaches as many global websites such as Facebook, Rupeeredee, Oyo, complained of data breach. As per reports, yet again, another company named Ixigo, a travel and hotel booking e-commerce website based in Gurugram, also complained about the data breach and also, issued a notification to its users to reset their passwords as a safety measure.
As per reports, Ixiogo is backed by China’s Fosun, and had over 20 million monthly active users in November last year. It was alleged in the reports that the data of almost 18 million users, mostly, Email Ids, full name, IP address, username, and hashed passwords were stolen from the online website. However, the reports also say that Ixigo had denied any such act and had stated the investigation of the matter concerning breach of data was under process.

Section 43A of the IT Act provides for compensation in the event when a company fails to use reasonable security practices and procedures in order to protect sensitive personal data and such negligence results in a wrongful gain or loss. However, the statute provides for compensation only when a wrongful gain or loss results from the failure to observe reasonable security practices and procedures.
Initiative has been taken through introduction of the draft Personal Data Protection Bill 2018, to focus on the issues related to data privacy.