The Faculty of Law, Jamia Millia Islamia, New Delhi held the first ever edition of their law fest ‘Tabeer- 2018’, between January 19 to 21, 2018. S.S. Rana & Co. was the knowledge partner for the fest, which hosted a plethora of competitions relating to Academia, Culture and Sports.

Keeping in mind, this was the first time the fest was organized, the level of the competition was highly impressive. The performances of every team was remarkably good. S.S. Rana & Co. congratulates Faculty of Law, Jamia Millia Islamia for organizing a successful event and wishes them all the best for future. 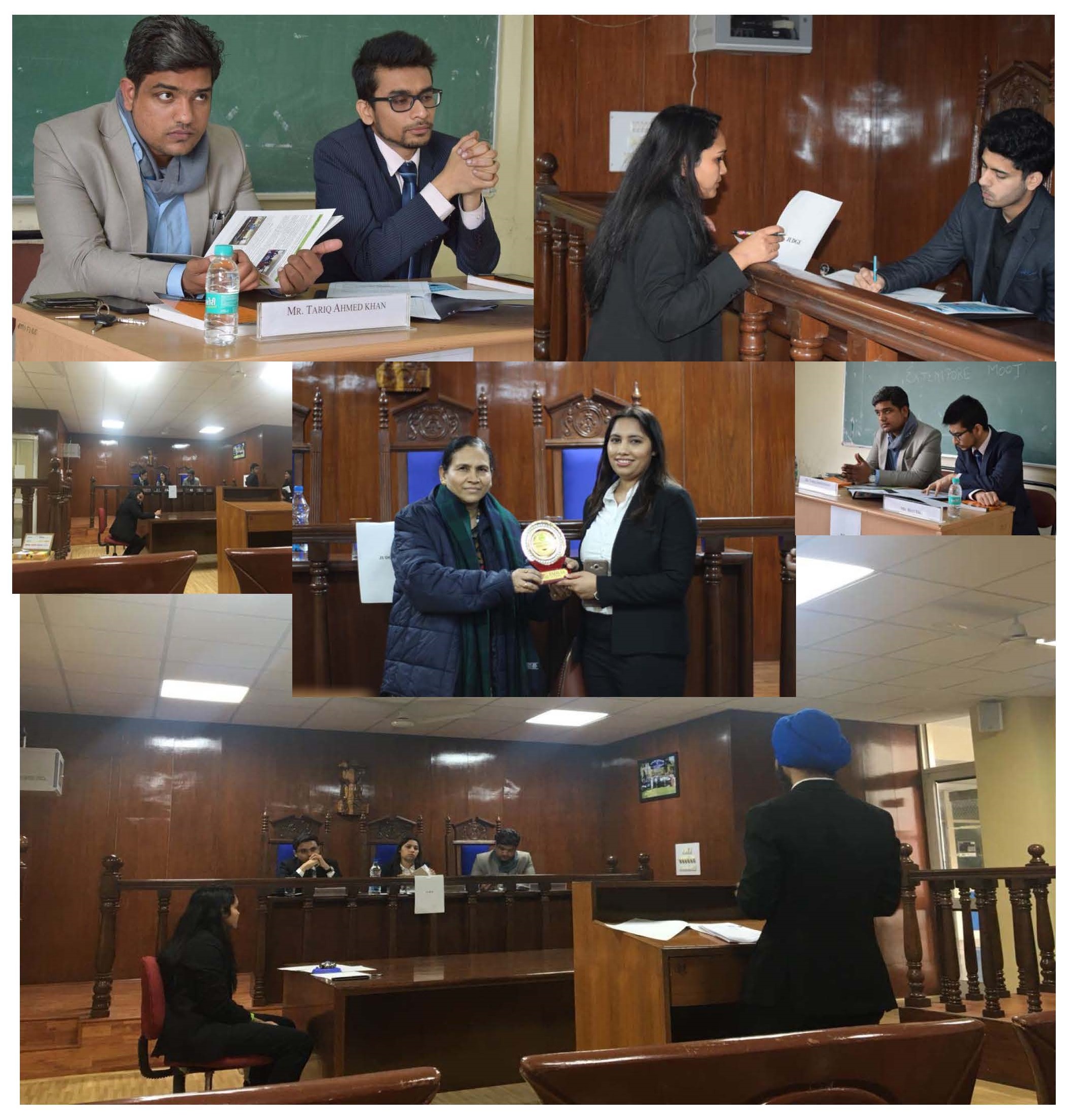