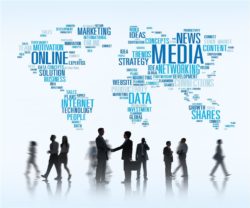 According to the act, advertisement[1] refers to any type of representation be it with the help of words, or any abbreviation, logo, symbol, sign, figure, etc. displayed on any type of media device which is visible to the general public from a public or private place or public street subject to excluded media.

Outdoor media device (OMD) would be any device used for advertising purposed in a public place.

An agency intending to display an outdoor media device should register with the Municipal Corporation of the respected area through the intended online process. 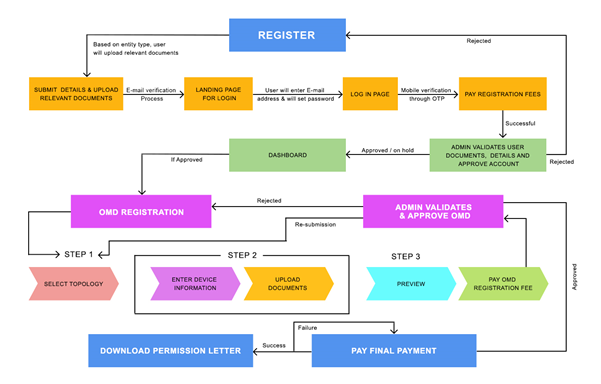 However, any person intending to display, within the permissible limits specified in Schedule I of the bye laws[4], an advertisement for the purposes of self-advertisement does not have to register with the Municipal Corporation and is exempted from the requirement of such registration.

After proper inspection of the application along with the documents and information provided by the applicant the concerned municipal corporation may register the agency within thirty days[5] from the date of submission of complete application. The municipal corporation may then issue a Unique Identity Number to such agency and a registration letter in accordance with the bye laws.

After the registration of the agency is complete, they have to submit a form as mentioned in the byelaws for display of any type of Outdoor media device. The application for obtaining permission has to be accompanied by the following[6]

The concerned corporation to which the application has been made then after proper inspection and after following due process, shall, within thirty days from date of application, notify its decision to approve through the issue of a Letter of Intent[7] (LoI), in writing and electronically, approve or reject the application.

After the application has been approved, the permission fees has to be paid within seven days of issuance of the letter of intent. After the submission of the permission fees and the requisite documents as mentioned in the letter of intent can it be said that the registration and application process has been completed and the agency can now enter into an agreement with the Municipal Corporation.

There are some requirements for a digital outdoor media device which need to be fulfilled. Every power cable and conduit containing an electrical conductor for the operation of an outdoor media device should be positioned and attached in such a way that it is least visible and even if it is visible, it should look aesthetic.

The electrical connections and components in all the OMDs shall be in accordance with relevant Bureau of Indian Standards (BIS), Indian Electricity Rules and should be designed to ensure that there is no risk to personal or public safety or to the movement of motorised or non-motorised traffic.

These are the guidelines for the registration process of any type of digital advertisement in the form of a digital hoarding, display, etc. in an outdoor environment where it is visible to the general public in the State of Haryana.