S.S. Rana & Co. feels proud to announce that its Cricket Team has won the Suntan Corporate Cup organized over the past couple of months in various cricket gorunds all over New Delhi.

The finals of the said Tournament were held at the Shivaji College grounds on December 20, 2015 between the S.S. Rana & Co. and Aon Hewitt cricket teams, where the SSR Team gave a tough competition to the contending finalist and emerged victorious.

Besides winning the Tournament, Mr. Tanuj Kumar of the SSR team was awarded the Best Batsman award and Mr. Daman Ahuja, also of the SSR team, was bestowed the Man of the Series award. 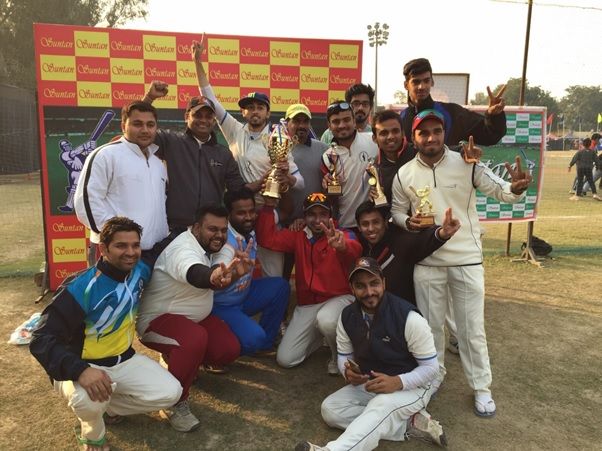