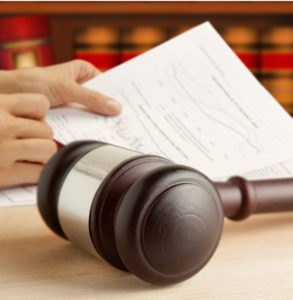 With passing of the Ordinance, the ambit of pecuniary matters which may be filed before the Commercial Court has now been widened exponentially. Introduction of concept of Pre-Institution Mediation, is an attempt to dispose of cases which may be resolved merely by mediation, thereby decreasing the burden on the courts of unnecessary proceedings.

The said Ordinance can be accessed on http://egazette.nic.in/WriteReadData/2018/185101.pdf

The President Promulgated an Ordinance constituting Commercial Courts in India