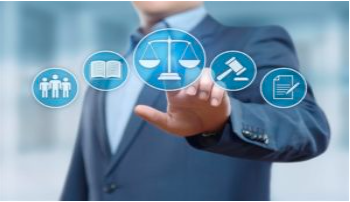 By Sukku and Swaraj Singh

Experts and analysts attribute this pattern to a number of factors, including slow disposal, indiscriminate filing, and the low cost of registering patents.

As per reports, the process of filing and prosecution of a patent in India is exhaustive and usually takes a minimum of four to five years to receive a grant of patent. Another reason may be that, many applications in India are filed to pip competition and obtain an advantage of first filing, for example provisional application filing, and thereafter applicants take more time to file the complete specification with claims. One more explanation may be that, claims when filed overseas are more seriously taken due to the higher cost of the process.

According to the data acquired from WIPO, 1.2 lakh patent applications have been filed in India between 2010 and 2019, and only 13,670 received grant of patents. In contrast, 1.07 lakh Indian patent applications filed abroad and 44,477 were granted patent.

Nonetheless, the number of filings and the percentage of grants have steadily increased since 2016 as the Indian government has undertaken numerous measures to raise awareness and keep up with the exponentially increasing rate of technological advancements. The Central Government has implemented a number of policies and reforms to support domestic innovators, some of which have been enumerated below:

Start-Up Initiatives by Government of India

With respect to the above-mentioned amendments and new regulations, the government has implemented various other IP policies to protect the interests of IPR owners. As a result, the landscape of patent filing in India has changed drastically in the last four to five years.

To increase the number of filings and raise IP awareness, the government is continuing to make efforts and implementing various changes in current policies to protect domestic innovators’ technological developments, time, and resources. We can expect a boom in the IP sector in the coming years in India, provided with the numerous benefits and incentives provided by the government in the event of patent filing.