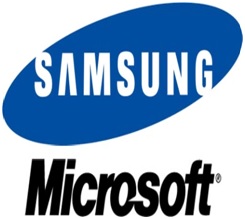 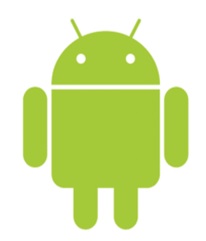 Microsoft Corporation has sued South Korean electronics giant Samsung Electronics Co. for alleged breach of patent licensing contract over unpaid Android patent royalties. It is alleged by Microsoft that Samsung has not honored the agreement since at least last September when Microsoft announced it was acquiring Nokia’s devices and services business from Google.

Microsoft Corporation in its suit, filed with the Manhattan federal court seeking monetary recovery from Samsung, has alleged that Samsung had stopped making per device royalty payments as required by their agreement in 2011 which relates to cross licensing of each other’s patent portfolio with Samsung agreeing to pay Microsoft royalties to use former’s Intellectual Property in its smartphones and tablets.