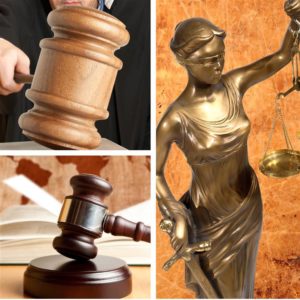 The Union Cabinet on December 20, 2017, has given its approval for the introduction of the new Consumer Protection Bill, 2017, to amend the Consumer Protection Act, 1986.[1] The amendment seeks to bring an overhauling change in the domain of consumer law along with the rights of the consumers.

The Bill has been introduced with the aim to ensure swift redressal of the grievances of the consumers and stringent action is taken against unfair trade practices. The Bill seeks to enlarge the scope of the existing Act and proposes stricter actions against misleading advertisements and food adulteration. The Bill also introduces provisions for penalty and jail terms in case of adulteration and misleading advertisements by companies.

One of the most noteworthy amendment in the bill provides for penalty
up to life term jail sentence in case of adulteration. Further, the Bill seeks to establish a Central Consumer Protection Authority (CCPA) to protect consumer rights. It has provisions for post-litigation stage mediation as an alternate dispute resolution mechanism. The bill also provides for product liability action.