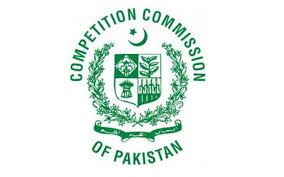 In a recent order delivered by the Competition Commission of Pakistan, pursuant to a complaint filed by M/s Reckitt Benckiser Pakistan Limited (hereinafter referred to as the Complainant), against M/s Proctor & Gamble Pakistan Private Limited (hereinafter referred to as the Respondent) for violation of Section 10 (‘deceptive marketing practices’) of the Competition Act, 2010 (herein after referred as Act), the Commission imposed a penalty in the amount of PKR 10 Million!! (USD 94899 approx.)

Issues raised before the Commission